America Is the Largest Jailer in the World: Land of the Free? 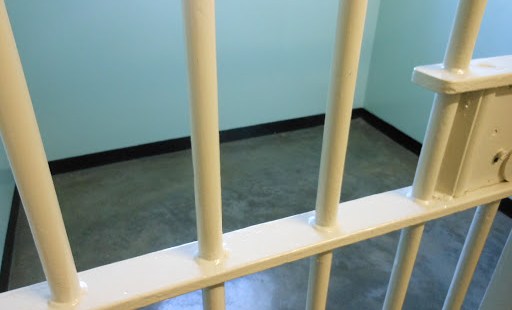 Our nation’s priorities ought to be a concern to all Christians, especially Catholics.

Millions of Americans, having served time for nonviolent drug offenses, are emerging from prison to find their families ruined and their prospects for success in life irretrievably diminished. Meanwhile, the justice system turns a blind eye to corruption and theft in high places. As Bob Dylan once wrote: “Steal a little and they throw you in jail, steal a lot and they make you king.”

In the law, there is an important question, often deployed by the Roman advocate Cicero, which should be asked at this juncture: Cui bono? Who benefits? Who indeed has benefitted from 30 years of the War on Drugs and a quadrupling of our prison population? The list would include

So, why should all this matter to Catholic Christians? Because the Church’s teaching is first and foremost a beacon of good sense, and the American criminal justice system could use a little good sense. In 2000, the bishops of the United States released a pastoral statement titled “Responsibility, Rehabilitation, And Restoration: A Catholic Perspective On Crime And Criminal Justice.” In the document, they recommended 11 points as foundations for policy making, including “rejecting simplistic solutions such as ‘three strikes and you’re out” and rigid mandatory sentencing,” “encouraging innovative programs of restorative justice” and “placing crime in a community context and building on promising alternatives that empower neighborhoods and towns to restore a sense of security.”

The good sense embedded in these proposals would go a long way to reducing the American prison population and help us avoid the destructive effects of incarceration on nonviolent offenders and their communities. They would also significantly reduce costs, and the money saved could then be redirected toward drug and alcohol treatment or building social capital like better housing, education, and employment. As things are, the United States must bear the ignominy of proclaiming itself the “land of the free” while simultaneously locking away a huge number of its citizens.

Mark Gordon is a partner at PathTree, a consulting firm focused on organizational resilience and strategy. He also serves as president of both the Society of St. Vincent de Paul, Diocese of Providence, and a local homeless shelter and soup kitchen. Mark is the author of Forty Days, Forty Graces: Essays By a Grateful Pilgrim. He and his wife Camila have been married for 30 years and they have two adult children.