Link Between Breast Cancer and Contraceptives Now Too Big to Ignore 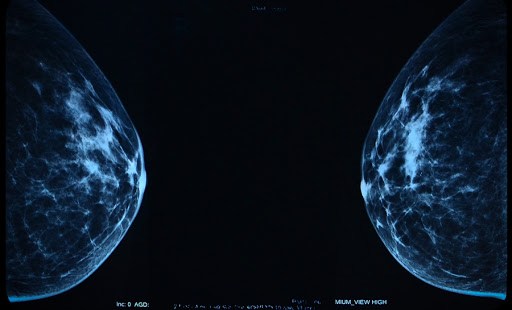 So how much longer will MDs and the Administration disregard the evidence?

An article in the most recent issue of the medical journal Cancer Research details yet another study demonstrating a link between breast cancer in young women and the use of oral contraceptives.

The authors point out that their study is unique because it relies on electronic pharmacy records, instead of just self-reporting, to accurately verify contraceptive use. In addition, they look at the various formulations of hormonal contraceptives to elucidate variances in risk dependent upon which contraceptive is used.

They looked at the contraceptive use of 1,100 women between the ages of 20 and 49 who had been diagnosed with breast cancer and compared them to a control group of nearly 22,000 women.

What they found was that there was an overall 50% increase in the risk of breast cancer in women who had used any oral contraceptive in the last year. This risk was independent of family history. They also identified specific risks associated with the different contraceptive formulations, noting that the larger the estrogen component of the contraceptive, the greater the increased risk.

Therefore, it is surprising to hear the lead investigator of this study downplaying the significance of their findings. Dr. Elisabeth Beaber of the Fred Hutchinson Cancer Research Center in Seattle, Washington states:

“Given that these results have not yet been replicated and the importance of assessing both the benefits and risks of oral contraceptive use, we cannot make any clinical recommendations based on results from this single study.”