Neurological Care for the Developmentally Disabled 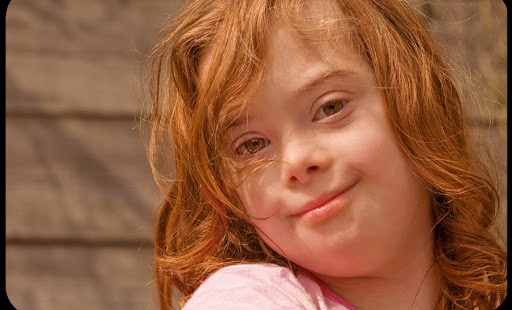 We’ve come a long way since the scandal of Willowbrook, but there’s so much more we can do.

The idea of equal and quality medical treatment for all Americans was promoted by Hillary Clinton in her first failed efforts to overhaul the U.S. healthcare system in 1992-93. Some believe that this goal has now been brought to fruition of sorts through the Affordable Care Act.

But as it’s impossible to ascertain every special medical need through legislation, there will always be a need to oversee programs and services.

One important aspect of healthcare is neurological health. This specialty includes the identification and early monitoring of Alzheimer’s, the identification and assessment of the effects of strokes, tumors, soft tissue damage, and other types of damage to the brain that may occur through accidents, alcohol, and a variety of other problems. The treatment of the various types of epilepsy and seizure disorders is a specialty in itself.

In many of these situations, the neurologist is looking for a detailed pattern of strengths and weaknesses so that a rehabilitation program can be started and assessed at various intervals. Neurologists refer many of their patients to psychologists and neuropsychologists, who have developed special tools and tests that will describe functioning in a more precise way than is possible through CT, MRI, PET and other scans.

Most of us would benefit from the two-way partnership between neurologists and neuropsychologists should misfortune befall us.

But there is one group of Americans, numbering six to seven million people, for whom this kind of care is rare, if not nonexistent: the developmentally disabled.

These individuals lag behind in receiving the treatment available to other persons, even the poor. The video clip from Geraldo Rivera’s 1972 exposé, "Willowbrook: The Last Disgrace," which featured Robert F. Kennedy, shows the unbearable manner in which many developmentally disabled children were treated just 40 years ago.

Although there are cognitive and IQ tests to make the gross assessment of mental retardation or intellectual disability, we lack tools to identify certain strengths and weaknesses in this group of people.

How does the family of a developmentally disabled person know if their son or daughter’s forgetfulness in adulthood reaches the level of pre-Alzheimer’s or Mild Cognitive Impairment (MCI)? For most of us, an array of tests can be used to estimate our baseline functioning compared to possible decline. For the families of people with Down syndrome, this is especially important because 30% of them will display symptoms of Alzheimer’s by age 30.

In developmentally disabled persons, how can the effects of a car accident that causes damage in the left side of the brain (Broca’s area) be measured after the injury and at various points during rehabilitation?

And how can we recognize the signs of motor depression in persons who cannot speak?

How can pharmaceutical companies look for effects of their medicines on the memory and intellectual functioning of the developmentally disabled?

At the present time, most developmentally disabled people cannot receive the same kind of treatment in these four (and other) areas due to the lack of measurement tools.

I worked with a particularly sad case of a young man with Down syndrome over 25 years ago. His family and neurologist were convinced that he was losing his memory and verbal skills. It turns out that I had tested him 4 years before—when he had received the lowest score possible on the IQ test. On the new administration of the tests, he also received the lowest possible score. So according to the test, nothing was different. This is the type of profile that frequently emerges.