Who’s Responsible for the “Rape Culture” on Campus? 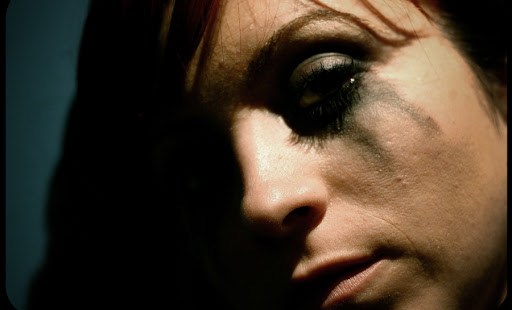 “It’s On Us” in several ways

President Obama’s administration has launched a public awareness campaign, “It’s On Us,” against the epidemic of rape on college campuses. “It’s On Us” emphasizes the role other students can play in defusing violent situations before they start. “It takes a village” becomes “It takes a student body.”

The campaign is well intentioned, may do some good, and will leave the root causes of the problem unaddressed.

The issue of “rape culture” on college campuses swept into public consciousness through the National Intimate Partner and Sexual Violence Survey, which states that nearly 20% of college women in its survey experienced rape or attempted rape.

Whether that high a percentage of young women are being victimized is much debated. Mark Perry of the American Enterprise Institute, using a standard rule of thumb for reported versus actual cases (12%), ran the numbers for Ohio State.  He came up with the far lower percentage of 2.9%.

To their credit, the young women who have been victimized are refusing to be ignored. They have used the Title IX prohibition against sexual discrimination in university life to report the inadequate and frequently hostile responses of educational institutions to their allegations.

The autobiographical essay, “An Account of Sexual Assault at Amherst College,” by Angi Epifano, details her Kafkaesque treatment at the hands of multiple deans and counselors, all of whom seemed more interested in preserving Amherst’s stellar graduation rate (95%) than in her welfare. The essay resonated with young women across the nation who had been similarly treated.

At present, more than seventy major universities and colleges are under investigation by the U.S. Department of Education for such Title IX violations, a list that includes Harvard, Princeton, Dartmouth and UC Berkeley.

Naturally, the prevalence of sexual violence on college campuses has prompted a search for remedies.

Every examination of this issue has noted the close relationship of “hookup culture” with violent sexual assaults. Over the last four decades, dating and romance have gradually vanished from college social life, replaced by parties where college men and women meet, drink heavily, and then, in Lady Gaga’s words (from “Do What U Want”), “get naughty.”

Universities countenance, and—in their non-judgmental way—even affirm the desirability of casual sex. A women’s counselor at Dartmouth, for example, explains that what’s important about a hookup is that “each person gets something out of it. If it’s to get off, then that’s great. . . . If it’s to work some issue out—like sexual assault—then that’s great. It’s basically to get pleasure and enjoyment out of it . . . the hookup culture is good for experimentation, and what someone does for experimentation is up to them." The counselor does admit, however, that she never got much out of her own hookups.

At Yale University (and I would guess elsewhere), vats of condoms are put out each Friday in the dormitories to keep the weekend’s romps “safe.”

Universities do add some cautions. During orientation week, a dean of students will typically warn about the “red zone”—the weeks between the start of fall semester and Thanksgiving when freshmen, indulging in newfound freedoms, are often preyed upon.

Obviously, the incidence of rape is rising, at least in part, because encounters that may begin as friendly hookups can turn violent. Young women may decide they’d rather not have sex, even if they do not say so (panic and terror can result in silence as well as screams), and young men either miss the woman’s protests, because they are drunk and oblivious, or simply do not care.