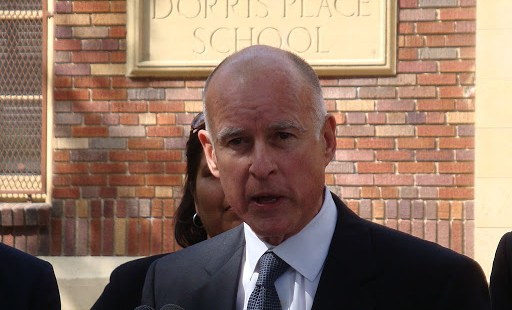 University announces it will comply with new state regulation

Loyola Marymount University in Los Angeles is complying with a State of California mandate to include abortion in the medical services its insurance policy covers, Live Action News reported.

The decision came in the wake of a directive from the director of the state’s Department of Managed Healthcare, Michelle Rouillard.

Los Angeles Loyolan, the campus newspaper, reported on Saturday that LMU’s insurance will cover faculty and staff for elective abortions effective from August 22 to the end of the policy period.

“The news was confirmed in an email sent to faculty and staff yesterday. Vice President for Human Resources Rebecca Chandler confirmed that LMU’s insurance providers will now cover all procedures deemed medically necessary, including elective abortions,” the newspaper reported.

Life Legal Defense Foundation and Alliance Defending Freedom have already filed a complaint with the US Department of Health and Human Services over California’s decision to force the Catholic university to pay for elective abortions in their health insurance plan.