When Catholics Are Less Catholic Than Non-Catholics 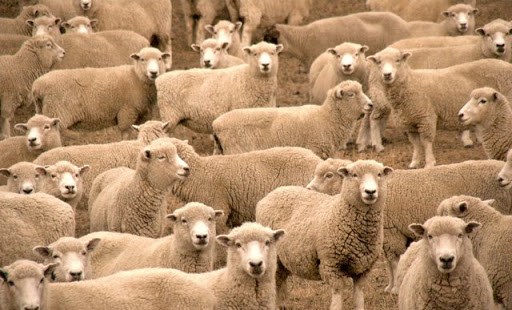 A new poll shows the Catholic “faithful” are far from it

The Catholic Church does not settle doctrinal questions by majority vote. And since surveys of Catholic opinion usually record the answers of any respondents who identify themselves as Catholics, we don’t have many reliable indications of what faithful, practicing Catholics think, anyway.

Nevertheless, sometimes a poll provides results that are interesting in themselves, even if they don’t offer an accurate measure of authentic Catholic opinon. This survey from the Saint Leo College Polling Institute is one example.

According to the Saint Leo poll, Catholic Americans believe, by a whopping 68-18% margin (with 14% undecided) that Catholics who are divorced and remarried should be admitted to Communion. At a similarly overwhelming rate (66-21) they think the Church should accept artificial contraception. A solid voting majority (50-33) would drop the ban on extra-marital sex as well. And by a slight plurality, they would accept same-sex marriages, too.

I know, I know. You’ve seen this sort of poll before. No doubt you’ll see many more such surveys in the coming year. You could (and should) wonder how the questions were worded and how the results were recorded. Above all you should wonder about the sample. If the same questions were addressed to practicing Catholics, the results would be very different. But you know all that; these are familiar arguments.

Phil Lawler is the editor of Catholic World News (CWN), the first English-language Catholic news service operating on the internet, which he founded in 1995. This article originally appeared on CWN and is reprinted here with permission.