In Columbia, 4500 Cases of Chikungunya and Dengue in Past Two Months 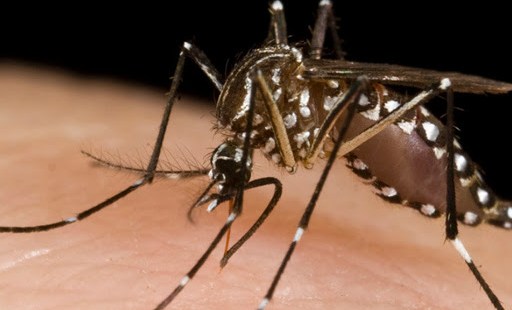 Cartagena — There are no signs that Dengue fever and Chikungunya infections will let up any time soon in the city of Cartagena in Colombia.

In September alone, 55 children were diagnosed with Chikungunya and 58 with Dengue.

Over the past two months, the Children’s Hospital Napoleon Franco Pareja La Casa del Niño has been extremely busy, mainly due to the emergence of these two viruses that are spreading in other towns and cities across the country.

The District Administration Department of Health confirmed that in recent months the total number of sick children, according to statistics of the National System for Public Health Surveillance, is 175 in the age group 0 to 15. Including adults, there is a total number of 4,500 cases. The health department is engaged in various villages and neighborhoods, public awareness campaigns, fumigation and destruction of breeding sites of the mosquito vector of chikungunya.