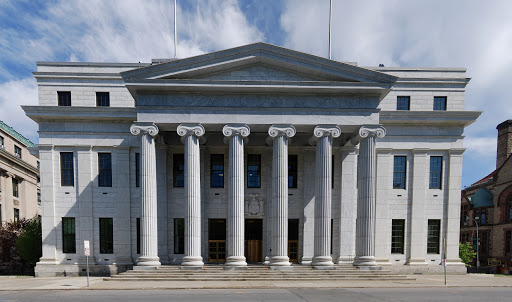 Reuters reported that court documents indicate that Maine is the only state that allows marriages between uncles and nieces or aunts and nephews, and that courts in four states have upheld such marriages, while about 30 states have banned them.

In a concurring opinion, New York Appellate Court Judge Victoria A. Graffeo wrote that the appellate court had actually "not been presented with scientific evidence" to compare the genetic risk of a man marrying his half-niece to that of first cousins.

"From a public policy perspective, there may be other important concerns," Graffeo wrote. "Such relationships could implicate one of the purposes underlying incest laws, i.e., maintaining the stability of the family hierarchy by protecting young family members from exploitation by older family members in positions of authority, and by reducing competition and jealous friction among family members."

Graffeo also wrote that the New York State Assembly may have to to revisit the law since the record before the court did "not address the question of genetic ramifications for the children of these unions."

"The only resource we have would be through the legislature to correct this wrong approach," Long, the Conservative Party Chairman, told Aleteia.

Long added: "Unfortunately, that will be very difficult in the state of New York."