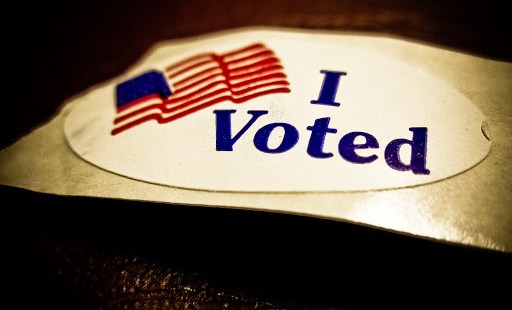 And at the top of the broadsheet is this: “Gina Raimondo. She’s one of us. She is Church.”

There’s just one problem. If this were not an ad sponsored by a group called “Catholics for Gina,” but by a group called “Pro-Aborts for Gina,” it could list a totally different set of bonafides: Earlier this year, according to the Washington Examiner, Raimondo, the Democratic candidate for Rhode Island governor, attended a Planned Parenthood fundraiser and offered a strong defense of a “woman’s right to choose.”

Raimondo has also pledged to overturn the state’s ban on partial-birth abortion, claiming in a statement that the ban is “unconstitutional.”

T. Becket Adams of the Examiner tried to track down the group responsible for the ad, but Richard Thorton, director of campaign finance for the Rhode Island Board of Elections, told him that no such group is on file with his office.

There’s little doubt about the feeling of the Church about such candidates, though. Bishop Thomas Tobin of the Diocese of Providence, said, “It is always disappointing when a Catholic candidate for political office abandons the teaching of the Church on the dignity of human life for the sake of self-serving political gain. Such actions demonstrate an inexcusable lack of moral courage. The Bishops of the United States addressed this situation in saying that when a Catholic, in his or her personal or professional life, knowingly repudiates the Church’s teaching on moral issues, that individual diminishes his or her communion with the Church.”

Fifty-four percent of Rhode Islanders identify as Roman Catholic, according to Gallup, making it the most Catholic of any state in the union. Will they accept fellow Catholic Gina Raimondo as their next governor?