12 Ways Kids Are Harmed When Their Parent Cohabitates 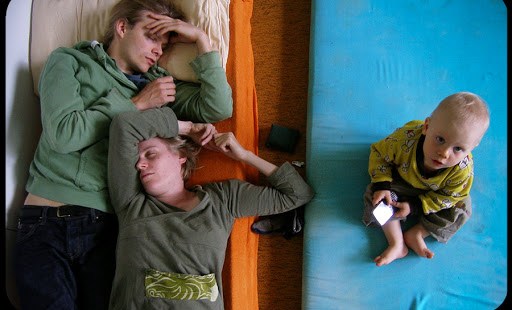 Marriage is just a piece of paper? Let’s look at the evidence.

Cohabiting unions are highly unstable. Yet, today, more than 2.5 million kids are living in cohabiting homes – up more than twelve-fold from the 1970s. And more than 40 percent of kids will spend some time in a cohabiting household, either with their own biological parents or with one parent and an unrelated adult. In fact, because of the growing popularity of cohabitation, research shows that children are more likely to experience cohabitation than a parental divorce.

The Harmful Effects of Cohabitation on Children

1.  A 2011 report found that children in cohabiting households are more likely to suffer from a range of emotional and social problems – drug use, depression, and dropping out of high school – compared to children in intact, married families (Wilcox, “Why Marriage Matters,” [2011], p. 1).

2.  One study from the University of Texas at Austin found that teens living in a cohabiting stepfamily were more than twice as likely to use drugs, compared to teens living in an intact married family, even after controlling for differences in income, education, race, and family instability. In fact, children in cohabiting stepfamilies did worse on this outcome than children in stable single-parent families.

4.  Children born to cohabiting versus married parents have over five times the risk of experiencing their parents’ separation, showing an exponential increase in relationship failure for couples currently or ever cohabiting. (P. Smock, 2010).

5.  One of the major risks to children in cohabiting households is the high rate of breakup. This leads to many personal and social difficulties for children as they face the loss of the security found in home life. (“Just Living Together: Implications of Cohabitation on Families,” “Children and Social Policy.” New Jersey: Lawrence Erlbaum Associates, 2002).

6.  Several studies have shown that children living with their mother and her unmarried partner have more behavior problems and lower academic performance than children in intact families. (“Social Forces” 73(1), 1994).

8.  Child abuse is a major problem in cohabiting households. The number of reported cases of abuse has been steadily rising over the past ten years (National Marriage Project, Rutgers University, 2002).