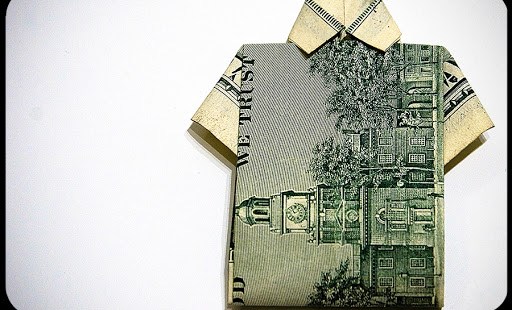 When the Canadian Jesuit philosopher, Bernard Lonergan, grew older, he decided to turn his attention to economics. After a lifetime devoted to metaphysics, theology, and such esoteric topics, especially with his interest in the nature of the sciences, he looked at the “social” science that is said to be nearest to the “hard” sciences, like physics. That science is said to be one that most relies on mathematics, method, and empirical verification, to wit, economics. John Mueller’s Redeeming Economics takes up this quest in a new and systematic way. This book is a remarkable one that purports, with considerable evidence, to complete the overall nature of what economics really is. Modern economics has not been an “exact” science because its theoretic presuppositions, as Mueller points out, did not allow it to be complete.

The book might have been entitled “Scholastic Economics”. In fact, the abiding validity of the basic principles of economics found in the scholastic authors, notably Augustine and Aquinas, is the theme of the book. Namely, what are missing in modern scholarly economic theory are the four elements that were present in scholastic economic theory since Aquinas. We have to know first what we want or need, next how to produce it, then how to obtain it, and finally what to do with it after we get it. The book is a critique of modern economics from Smith, Bentham, through more recent economist up to Friedman, Rueff, and others. It is a fascinating read. Mueller understands that behind each economic theory, including “Scholastic Economics” is an understanding of the world, an understanding that must be coherent, defended, and articulated. Adam Smith, the founder of modern economics, was a Stoic, Bentham an Epicurean. Karl Marx wrote his dissertation on Epicurus and Democritus. Father Charles N. R. McCoy, in his great book, The Structure of Political Thought (1963), had already pointed out the relation of modern economic and political thought to the Stoics and Epicureans.

Mueller does not deny that these writers and their more recent disciples have valid points. But what they lack comes from their theory and shows up in the economic analyses that they propose. There are things their theories do not explain. Smith’s invisible hand was a this-worldly substitute for providence. It explained order but not freedom. The utilitarians thought that all human motivations were the result of pleasure and pain. Hence, they could not explain really why we might give a cup of water to the needy or, even more basically, have a baby and all that goes with it. Mueller maintains that Augustine was the thinker who supplied the last major element in a complete economics, which Aquinas put together in a whole. Augustine was able to explain free distribution of acquired goods. And this free distribution began with the family and in the domestic household that Aristotle posited as the beginning of human organization. What goes on in the household is, for the most part, beyond utility and necessity. Its realm is that of gift and sacrifice.

Mueller is careful to give simple examples of each of his points, which help make this book available to the general reader. But each point is backed by the usual careful analysis of data and theory that serves to establish each step of his argument. In this latter sense, this book is thoroughly academic and intended primarily for that audience. All economic (and other) changes begin in the mind where real issues are first hammered out. His thesis is simply that the full nature of economics as a practical science is now clear. The future of economics is in the hands of those who understand its completeness but in the light of its gradually learning its own theoretic deficiencies.