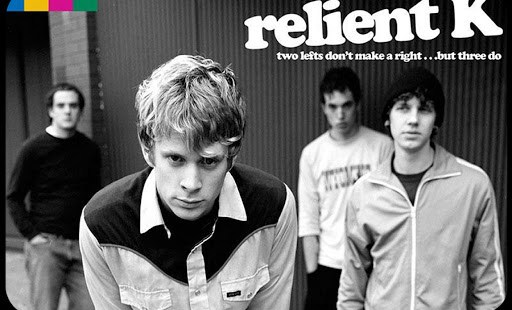 What’s on your playlist?

It is Advent, and time to face the problem Catholics face every year: How do you live a season of penance while everyone around you is celebrating a season of excess? The Church calls for “sobriety and joyous simplicity and concern for the poor.” The world calls for “much mistle-toeing” and “kids jingle-belling and everyone telling you ‘Be of good cheer!’”

My wife, April, and I offer several strategies over at the National Catholic Register for dealing with Advent. But in the age of digital music, I have a secret weapon on my iPhone: two Christmas playlists.

Let There Be Peace on Earth, Harry Connick Jr.
In my childhood, Frank Sinatra and Nat King Cole were the voices of Christmas, because my parents liked them. For my children, Harry Connick Jr. will be the voice of Christmas, because April and I like him. He includes this hymn which is from the 1970s but is not so bad and strikes an important Advent note of personal reform of life.

Ave Maria, Michael Buble
Harry Connick Jr. also does Ave Maria, but we prefer Buble’s. The Church instructs us to wait for Christ with Mary, and the angel’s mysterious greeting, recounted in the words of the Hail Mary prayer, is the best way to do so.

O Come O Come Emmanuel, Pentatonix
There are several great versions of this quintessential Advent hymn. Enya has a slow haunting one; Francesca Battistella has a bit more upbeat one, with heavy instrumentation. This one by the currently hot a cappella group Pentatonix is probably the most kid-pleasing.

Gabriel’s Message, Sting
This Basque folk carol touches on the signs leading up to Christmas, and whets the appetite for concert and choral music.

Come Thou Long Expected Jesus, Red Mountain Church
There are several “contemporary Christian pop” versions of this song. We like this slightly countrified one. The family can relate to the “long-expectedness” of Jesus as the kids wait and wait and wait for Christmas.

Let All Mortal Flesh Keep Silence – Colin Raye
This has long been one of my favorite hymns in choral versions, and it is appropriate for many seasons. I couldn’t resist grabbing the Colin Raye version when the Catholic country star released his religious CD a few years ago.

Miracle of the Rosary – Elvis Presley
The Vatican directory on popular piety recommends rediscovering the rosary during Advent. Who better than the King of Rock and Roll to recommend it? This is a surprising song bordering on self-parody, but it nonetheless serves to make saying the rosary sound cool.

Mary Did You Know, Kenny Rogers and Wynonna Judd
Pentantonix has the new, cool version of this song. Cee Lo Green and Rascal Flatts also have versions. But how can you go wrong with Kenny and Wynonna?

Prepare Ye the Way of the Lord – Godspell
A very apt song for Advent, this John the Baptist feature fits well with readings we hear at Mass, along with two others from the musical: Save the People, about the longing for the Messiah, and On the Willows about the Babylonian exile.

What If God Was One Of Us? Glee
I can’t listen to any version of this Joan Osborne song without thinking of a story Mark Shea tells. A co-worker of his commenting on this song and said, “Wouldn’t that be a cool idea for a story!” without realizing that this was in fact the Christian story. It’s a good way to raise the same question in our minds during Advent.