Your Nation Supports the Natural Family? You Can’t Host the Olympics 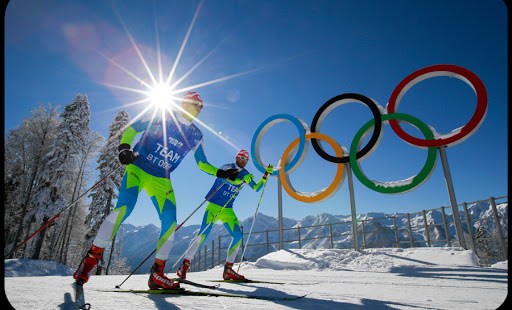 The International Olympic Committee (IOC) has unanimously approved a policy guaranteeing special protections for “sexual orientation” and prohibiting nations favoring the natural family and opposing the spread of homosexuality from hosting the Olympic games.

The IOC adopted the new set of broad-ranging recommendations in the Olympic Agenda 2020 at a December 8 meeting in Monaco. The policy includes new language in “Principle 6” of the Olympic Charter. The text now says that ”any form of discrimination with regard to a country or a person on grounds of race, religion, politics, gender, sexual orientation, or otherwise is incompatible with belonging to the Olympic Movement."

During the 2014 Sochi games, the Russian government came under fire from the LGBT lobby and the IOC for a law prohibiting homosexual propaganda targeted towards youth.

The law in question prohibits distribution of materials promoting "non-traditional sexual relationships,” including pornography, to minors. Much of the Western media, however, branded the law as an example of anti-LGBT extremism, and highlighted attempts by LGBT activists to disrupt the games.

Prior to the opening ceremonies, Russian President Vladimir Putin responded to claims of discrimination, saying, "We don’t outlaw anything and don’t nab anyone. Our law prescribes no responsibility for these kinds of relationships unlike laws in some other countries do.”

Putin assured the IOC that “the games will be held in complete compliance with the Olympic Charter, without any discrimination on the basis of any characteristic.”

The Olympic committee’s December 8 decision was not without controversy. IOC President Thomas Bach alluded to controversy over the new language, telling reporters in Monaco that "some of the recommendations were not easy for certain members to swallow. Some may have hoped for no recommendation or a different recommendation on a specific issue.”

Bach called the adoption of the new language a “very important and positive day for the IOC and the Olympic Movement.”

In light of the IOC’s new policy, future Olympic hosts—such as 2022 hopefuls Kazakhstan and China—may be deterred from implementing laws to support the natural family, restrict the spread of pro-LGBT materials to minors, or curtail non-traditional sexual practices.