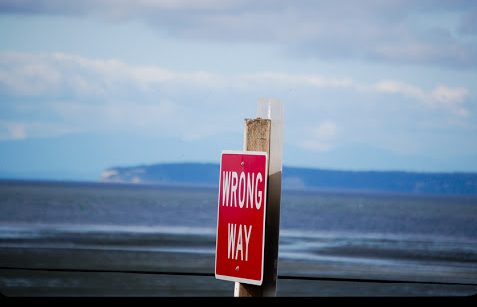 We need another Catholic reformation

And though I’m just a layperson, I’ll also humbly offer this thought, since I’ve had many Protestants express this to me: it’s hard for some non-Catholics to take seriously the supposed authority of bishops (an essential aspect of Catholicism) when it seems they allow so much dissent. When I talk to my evangelical friends about the faith, I can point out all the confusion and disunity sola scriptura causes for Protestants and then show that the Catholic magisterium offers a solution – at least in principle. This is because it appears as though our bishops often allow just as much dissent, confusion, and disunity on important issues as Protestants have with sola scriptura. What good is a bishop, they say, if he doesn’t actually guard the faith and maintain a semblance of order? This can make it easy for Protestants to dismiss the need for the Magisterium, saying that Catholics really don’t have it any better than they do.

4) Not living out Church teaching

This is similar to number three, and it comes down to this: No one is attracted to hypocrisy.

This message is not earth-shattering, but we Catholics can always use the reminder. Yes, we all have sin, and no one is perfect regardless of their religion. But are we even trying? Does our faith make any difference?

We Need a Reformation

I don’t mean to get people down on the Church herself. The Church is the Church of Christ regardless of the faithfulness (or lack thereof) of her members at any given moment. And there are faithful Catholics who are doing a lot of great things.

But we are in need of a reformation. Not a reformation of schism, but a true reformation, the kind modeled by the saints in which we renew our dedication to the Catholic faith. It’s then that we can most effectively fulfil Christ’s commandment, and the first purpose of the Church’s existence: to bring the Gospel of salvation to the whole world.

Brantly Milleganis an Assistant Editor for Aleteia. He is also Co-Founder and Co-Editor of Second Nature, Co-Director of the International Institute for the Study of Technology and Christianity, and is working on a M.A. in Theology at the St. Paul Seminary School of Divinity. He lives with his wife and children in South St. Paul, MN. His personal website is brantlymillegan.com. This article originally appeared on Aleteia.org on April 3, 2014.