Gender Identity Disorder in Children: Will Jack Be Happier if We All Pretend He’s Jill 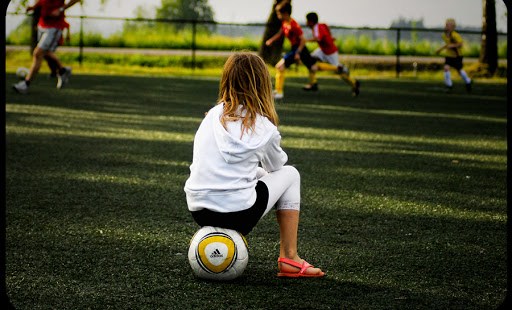 A new controversy is occurring in our elementary schools and communities today as a result of parents asserting a right to identify the sex of their child without regard to the biological and genetic realities. The parents and child often insist that the child’s name be changed to one of the opposite sex and demand the use of opposite sex bathrooms. In high schools, some students and parents are making similar demands.

Important medical and psychological issues need to be considered before the educational, medical, political and judicial systems rush headlong into a process of affirming in youth and in their parents a fixed false belief that a person can be a sex that is not consistent with their biological and genetic identity and that such individuals have the right to transgender surgery. Fixed false beliefs are identified in the mental health field as manifestations of a serious thinking disorder, specifically a delusion.

It is vital to understand what motivates youth to identify with the opposite sex, to know that proven successful treatment programs exist for such youth, and to be aware that serious psychiatric illnesses result from sexual reassignment surgery.

The Precursor to Transgender Conflicts

Most youth who identify as a person of the opposite sex had a gender identity disorder (GID) when they were children. This is a childhood psychiatric disorder in which there is a strong and persistent cross-gender identification with at least four of the following preferences:

(a) repeated stated desire to be of the opposite sex


(b) in boys, a preference for cross-dressing or simulating female attire and, in girls, wearing stereotypical masculine clothing and a rejection of feminine clothing such as skirts


(d) a strong preference for playmates of the opposite sex, and

Today, another important motivational factor related to transgender identity is the exposure of youth to gender theory in college, which can result in their embrace of postmodern philosophies focused on freedom as an end in itself. Such ideas come from various sources, including the writings of Friedrich Nietzsche and Jean-Paul Sartre. If freedom (some would call it license) is the greatest good in the world, then why should anyone be constrained by biology? One’s sex as male and female is seen not as a gift but as a constraint that must be overcome, so if technology can alter one’s body, then so be it.

In a 2001 letter published in the “Journal of the American Academy of Child and Adolescent Psychiatry,” Dutch researcher and clinician Peggy T. Cohen-Kettenis wrote:

“The percentage of children coming to our clinic with GID as adolescents wanting sex reassignment is much higher than the reported percentages in the literature. We believe treatment should be available for all children with GID, regardless of their eventual sexual orientation” ( “Gender Identity Disorder in the DSM?” 40:391).

In Toronto, Drs. Kenneth J. Zucker and Susan Bradley, authors of the major book in the field, “Gender Identity Disorder,” have been providing sensitive treatment to children with the precursor of transgender conflicts. They have written that the goal of treatment is to develop skills associated with children of their own biological sex and friendships with such children. They reported that 80% of 45 GID kids they treated were no longer gender dysphoric in their adolescence. We have experienced similar clinical results in treating such children over the past 30 years.