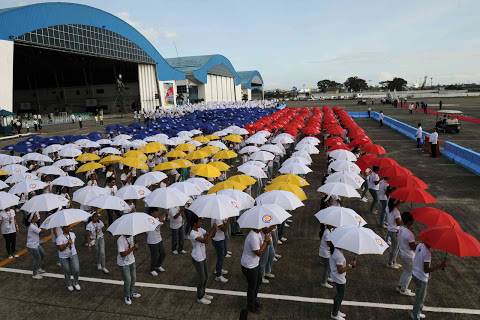 Students holding umbrellas rehearse a dance hours prior to the arrival of Pope Francis at a military airbase in Manila on January 15, 2015. Pope Francis will immerse himself January 15 in the Catholic Church’s passionate and chaotic Asian heartland as he lands in the Philippines for a five-day trip that is tipped to attract a world-record papal crowd. AFP PHOTO/TED ALJIBE 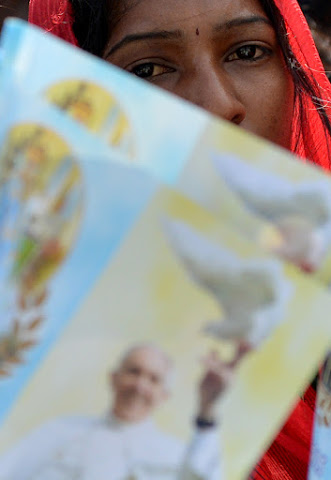 Sri Lankan Catholic devotees attend the celebration of the Papal Mass by Pope Francis at the Madhu church in Madhu on January 14, 2015. Pope Francis said there must be "reparation" for the "evil" committed during Sri Lanka’s civil war, as he visited a Catholic shrine that was on the front line of the conflict. The pope also called for forgiveness from victims of the 37-year conflict, which killed 100,000 people and devastated the Tamil-dominated north of the country.  AFP PHOTO / ISHARA S. KODIKARA 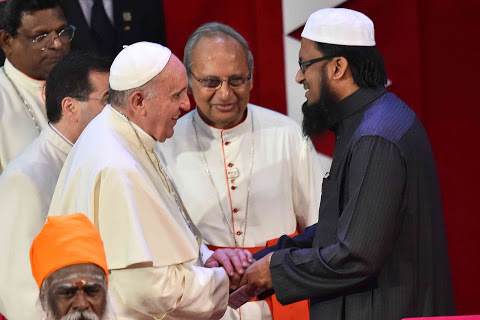 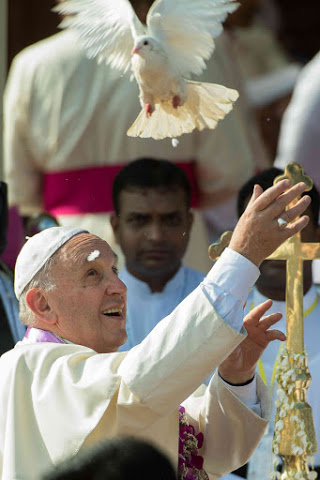 In this handout photograph released by the Vatican press office on January 14, 2015, Pope Francis releases a dove during a religious service in Madhu on January 14, 2015. Hundreds of thousands of Sri Lankans from across the ethnic and religious divide flocked to the Our Lady of Madhu church, which was on the front line of Sri Lanka’s decades-long ethnic war. Pope Francis flew in after a public mass in Colombo, where he spoke of the importance of "transcending religious divisions in the service of peace." AFP PHOTO / OSSERVATORE ROMANO / HO 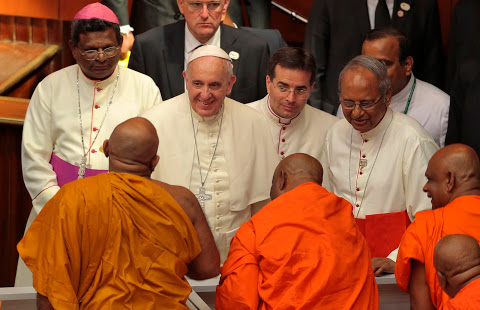 Pope Francis smiles as he speaks to Buddhist monks after an inter-religious meeting in Colombo, Sri Lanka, Tuesday, Jan. 13, 2015. Pope Francis arrived in Sri Lanka Tuesday at the start of a weeklong Asian tour saying the island nation can’t fully heal from a quarter-century of ethnic civil war without pursuing truth for the injustices committed. (AP Photo/Eranga Jayawardena) 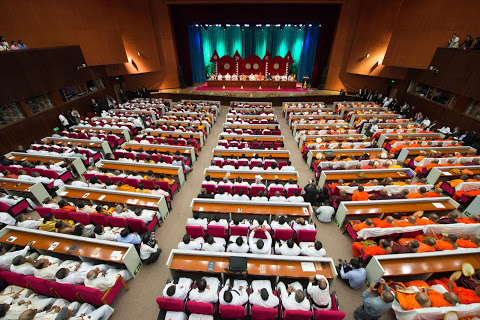 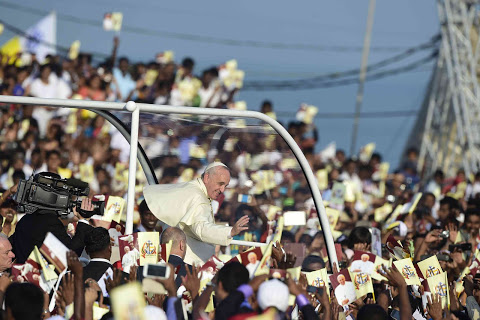 Pope Francis waves to people as he arrives to celebrate Mass in the capital, Colombo, on January 14, 2015. Pope Francis urged respect for human rights as he began a two-nation Asia tour in a windswept Sri Lanka on January 14, bearing a message of peace and reconciliation after a decades-long civil war. AFP PHOTO/Munir uz ZAMAN 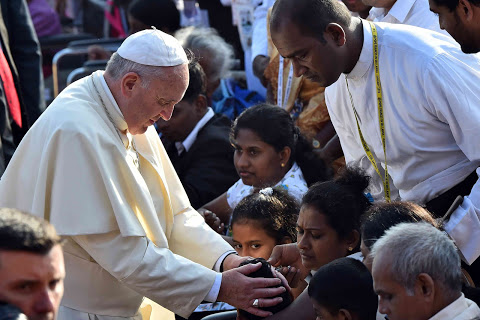 Pope Francis blesses a sick child before a canonization Mass for Joseph Vaz in the Sri Lankan capital of Colombo on January 14, 2015. Hundreds of thousands of Sri Lankans crowded the Colombo seafront to take part in a vibrant open-air Mass, in one of the largest public gatherings the city has ever witnessed. Many worshippers had waited all night for a glimpse of Francis, who canonized Sri Lanka’s first saint, the 17th century missionary Joseph Vaz, during the colourful ceremony on Colombo’s imposing Galle Face Green overlooking the Indian Ocean. AFP PHOTO /GIUSEPPE CACACE 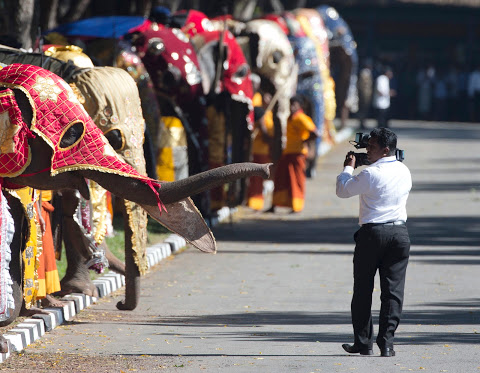 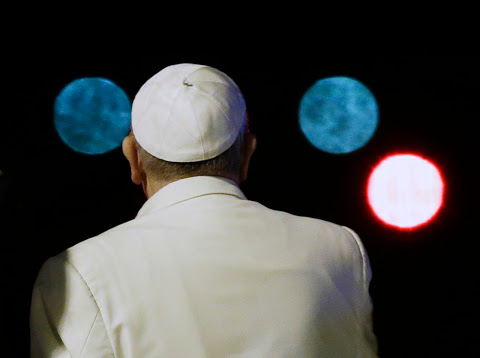 Pope Francis boards the airplane on the occasion of his trip to Sri Lanka and Philippines, at Rome’s Fiumicino International Airport, Monday, Jan. 12, 2015. The Pontiff embarks on his second Asian pilgrimage visiting Sri Lanka and the Philippines exactly 20 years after St. John Paul II’s record-making visit to two countries with wildly disparate Catholic populations. Francis will make headlines of his own, drawing millions of faithful in the Philippines and treading unchartered political waters following Sri Lanka’s remarkable electoral upset this week.(AP Photo/Gregorio Borgia) 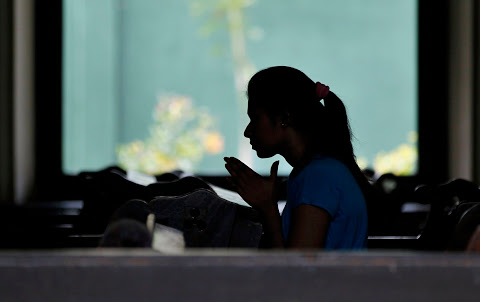