16 Surprising Things About the Catholic Church

1. All Catholics are expected to perform some act of penance every Friday and the US Bishops recommend abstaining from meat. Turns out that didn’t go out with Vatican II.

2. Beaver doesn’t count as meat. Not because we don’t know they’re mammals. Theories differ as to why, but the consensus seems to be that beaver tail is plenty penitential enough. So eat up! 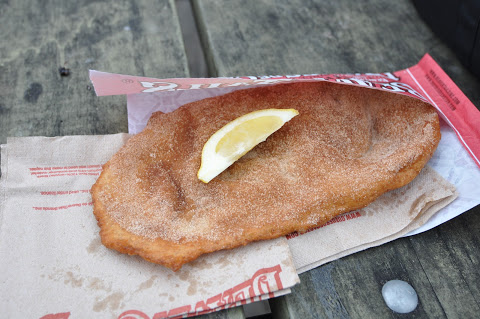 3. You don’t have to fast (or abstain) on Solemnities. Even in Lent, if the Solemnity of St. Joseph falls on a Friday, grab a plate of bacon and chow down. Feast days don’t have the same weight, though, so stick with the fish sticks on the Feast of the Chair of Peter. Makes you want to pay a little more attention to the liturgical year, doesn’t it?

4. You can only get indulgences for yourself or for people who are dead. No fair racking them up for anyone else, not even your favorite neighborhood hobo.

5. You genuflect on your right knee in church, not your left. The left knee is for people, the right knee for God. So ladies, if your good Catholic boyfriend goes down on his right knee when he proposes, accuse him of idolatry and storm off. Or something like that.

6.
4 of the 35 Doctors of the Church are women. If you’re not impressed, think about this: zero of the United States’ 43 presidents have been women. And once you consider that the most recent Doctor of the Church was a 19th-century nun—you know, back when most colleges wouldn’t even admit women — it becomes harder to play that “the Catholic Church hates women” card. 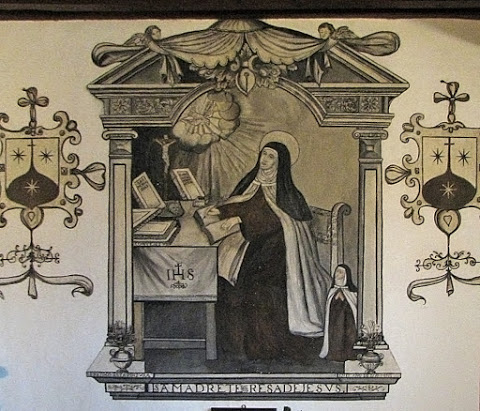 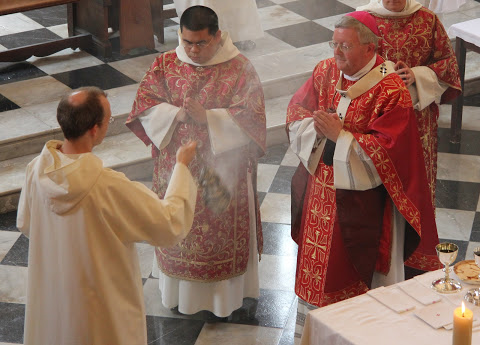 9. The palms from Palm Sunday are burned to make the ashes for Ash Wednesday. I’m sure there’s some great symbolism in there but all I’m seeing is a connection between the two days you get free stuff for going to church. Cha-ching!

10. No modern scientist has been able to explain how the image on the Shroud of Turin was made. Say what you like about the dubious carbon dating. How are you going to tell me that’s a 14th-century forgery when you can’t replicate it with all your 21st-century technology? 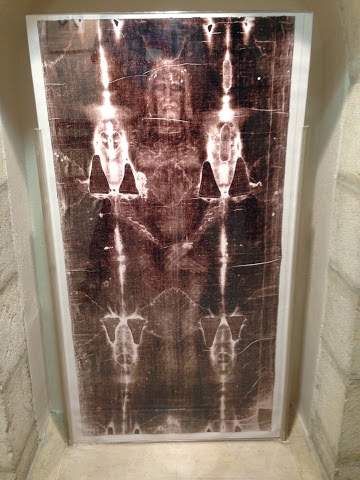 11. Luther didn’t reject the Deuterocanon until an opponent of his proved that purgatory is Biblical using a Deuterocanonical book. After that, he started throwing books out left, right, and center. He tried to toss Hebrews, James, Jude, and Revelation, too, but his followers weren’t having it.

12. The Big Bang Theory was devised by a Catholic priest. Everybody laughed at him—“You silly Catholics, thinking the universe has a beginning!” Turns out he was a physicist as well as a Christian. Looks like Pope Francis was (as usual) saying nothing revolutionary when he agreed that the Church has no problem with evolution.

13. Catholic religious also invented the scientific method, genetics, and the university system. Because we hate science. And progress.

14. At least 3 popes have been heretics (Liberius, Vigilius, and Honorius I). Not one of them proclaimed heresy from the see of Peter. How’s that for infallibility?

15. Sunday’s first reading is always picked to match the Gospel. The second reading (in Ordinary Time, anyway) takes us through different epistles, giving highlights from each, and isn’t necessarily connected to the other readings. Still pay attention to it, though.

16. If you read 8 paragraphs of the Catechism every day, you’ll finish the whole thing before the year is out. Consider that a challenge.

Meg Hunter-Kilmer
writes for her blog "Held By His Pierced Hands," where this article was originally published. It is reprinted here with kind permission. She also
travels around the country speaking to youth and adults, leading retreats and parish missions.