Impressions of the March for Life: A Photo Essay

A young adult from Boston hops on a bus to DC. Here's the lesson he learned.

I attended my fourth March for Life last week and it was quick journey.  The Archdiocese of Boston offered different travel options to DC, depending on one’s age. There were around 900 of us altogether.  I boarded the “young adult” bus and my option offered transportation, lodgings on a church basement floor and two meals, all for $40.

We left on Wednesday evening and returned shortly after our group went through the March, less than 14 hours in the nation’s capital. 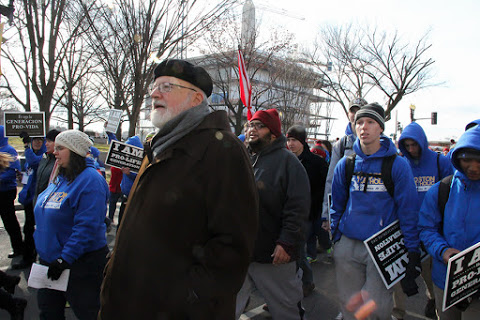 I brought my camera along (and iphone)and was blessed by at least these godly factors: sunlight, beautiful faces and fervent spirits.  There was joy and some youthful exuberance at the March, but we also saw graphic pictures of what abortion is and does. 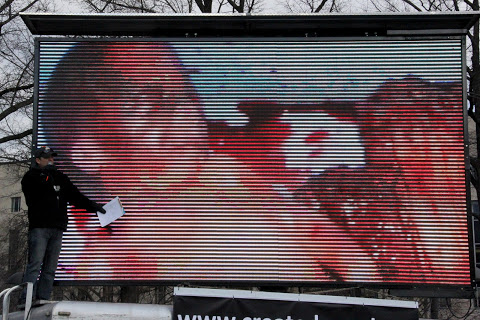 It’s important not to keep this reality hidden.

Earlier, at the Shrine of the Sacred Heart, we were reminded as Catholics that the most important thing we could do that day is attend Mass. Then we were to take the Eucharist out into the streets. 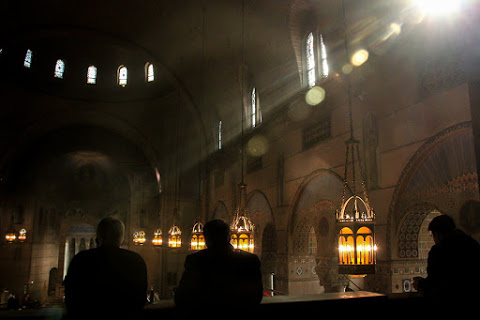 Boston Cardinal Sean O’Malley told as at Mass what really matters is a change in people’s hearts.  He said that life is not a problem, but a mystery and a treasure.  He said we should show our gratitude for the gift of life by defending it and “building a civilization of love.”  And indeed he didn’t stay inside the church, but was out there with us. 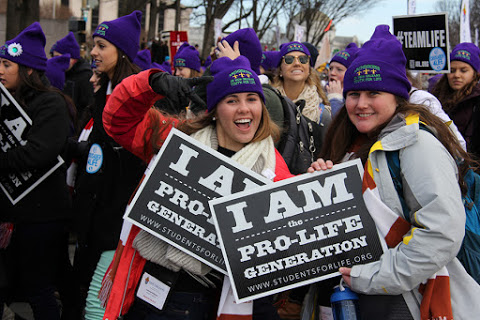 Witnessing to life doesn’t end at the March, but should inspire us daily to be the Creator’s advocates of what He has created. 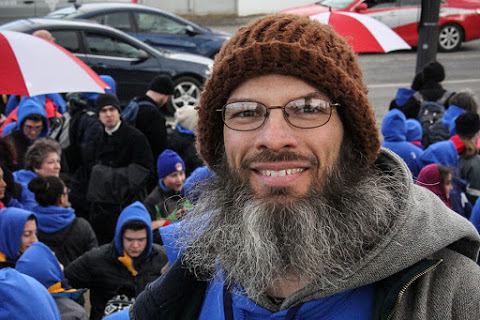