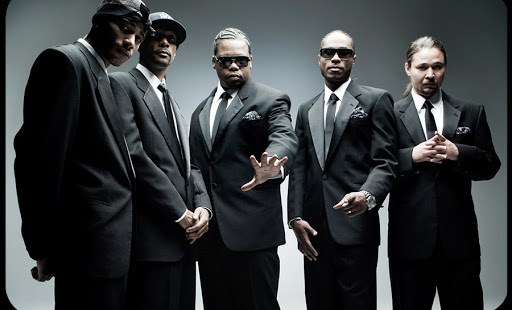 The Memento Mori is alive and well

Who could forget the horror they felt when they learned that “Ring Around the Rosie” was about the plague? That as kids, when we chanted “ashes, ashes, we all fall down!” and let go of each other’s hands, collapsing to the ground giggling, we were really enacting a historically driven memento mori?

Part of the creepiness of that realization is owed to the fact that death is something we do our best not to talk about, much less sing about. With the exception of religious observances like Ash Wednesday, the primordial reality about life – that it ends, for each and every one of us – is papered over by so many layers of disengagement, irony, and ambition. (Even for kings, Thomas More reminded us, death comes.) Family and communal rituals around death that cultivated a kind of existential intimacy with it have, for various reasons, weakened and even vanished. Death becomes a thin abstraction. Still, those words ring on through the ages for each of us: “Thou art dust and unto dust you shalt return.”

Philosophy, Cicero said, is at the heart of it a preparation for death. Seen in this light, the wisdom of the medievals in confronting it in art – even with a touch of humor as in the danse macabre – is clear. But it’s also inevitable. Efforts to “get over” mortality in art are just as doomed as efforts to “get over” philosophy in thought. Our being-towards-death is not morbid or depressing, but part of our being human and facing the world as it is. There are the films of Woody Allen which return time and time again to the grim reaper. There’s the stand-up of Louis CK, who joked: “You’re just dead people that didn’t die yet.”

And there’s music. Jack Black in High Fidelity cranked out a list of “top five songs about death,” but there are much better selections. Below is just a sampling of eight modern takes on the memento mori, which not only paint a picture of transience, but also of intimations of eternity.

Paired here with the haunting visuals of 2001: A Space Odyssey, Chad Van Gaalen’s quivering voice turns Louis CK’s punchline into an emotional punch to the gut.

Pink Floyd – The Great Gig in the Sky


Originally titled “The Mortality Sequence,” this otherwise wordless, pain-filled classic from Pink Floyd’s The Dark Side of the Moon opens – if you listen carefully – with a man talking about confronting death.

Kansas – Dust in the Wind


This song has, at least for me, accrued a comedic subtext ever since Will Farrell sang it as a tribute to Blue in Old School. But whether it makes us laugh or cry, it really is a timeless take on finitude.


This acapella track from Oh Brother, Where Art Thou? is sung toward the end of the film by a group of gravediggers looking on as three men are strung up to die. And it’s hands down the most raw, powerful selection on this list.

Tom Waits – Dirt in the Ground


This song by recently deceased composer John Tavener was brought to the screen in Terrence Malick’s The Tree of Life – together, as poignant a plunge into the mystery of life and death as I’ve ever experienced in film.

https://youtu.be/o9IXAJg4Vm0
Bone Thugs N Harmony’s 90s classic “Crossroads” envisions the border of the “undiscovered country” as a place of reunion and communion, but also as a place of judgment where our hidden spiritual lives finally unfurl.


This is the theme from Departures, a powerful Japanese film about an “okuribito” – one who sends off people from their earthly life to eternal rest. “I’ve often thought that maybe death is a gateway,” one character says. “Dying doesn't mean the end. You go through it and on to the next thing. It’s a gate, and as the gatekeeper I’ve sent so many on their way, telling them, ‘Off you go. We’ll meet again.’”