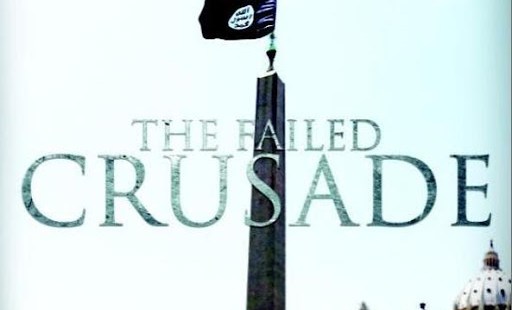 “It’s up to us to protect him,” head gendarme says

In spite of a real threat from the Islamic State group, Pope Francis has no plan to change the style of his papacy, the commander of the Vatican gendarmes says in an interview.

Domenico Giani, inspector general of the Corpo della Gendarmeria, the police and security service for the Vatican City State, acknowledged that ISIS represents a real threat to Pope Francis and the Vatican, but security services have no knowledge of a planned attack.

“The threat exists. This is what has emerged from my conversations with Italian and foreign colleagues,” he said in the March edition of the Italian magazine Polizia Moderna, an official publication of Italy’s state police. “At the moment, I can say that we know of no plan for an attack against the Vatican or the Holy Father.”

The comments were reported in English by Crux.

Threats against the Vatican and the pope are not new. Giani spoke of a spike in danger after Pope Benedict made comments about Islam in a speech in Germany in 2006. But a video released last month by the Islamic State group showing the beheading of 21 Coptic Christians in Libya contained a threat to "conquer Rome."

But Giani said in the interview that the collaboration between the Vatican and Muslim countries around the world is good, and that these sources give him “valuable information” on ISIS. Muslim countries also send “declarations of esteem and admiration for the Holy Father,” he said. “I can say that today, Islam regards and respects the Holy Father as the world’s most influential moral authority.”

While the Pope has in the past acknowledged that threats exist, Giani said that Francis has no intention of changing the style of his pontificate, which he said is founded on proximity between the pope and the people. It is up to the security services, Giani said, to make sure he can continue doing that in safety. As Crux reported:

“Even as pope,” Giani said, “he’s still a priest who doesn’t want to lose the contact with his flock. It’s us, those in charge of his safety, are the ones that have to help him, not the other way around.”

But Giani said the 130 police officers who safeguard the Vatican aren’t enough.

“Given the risks that we face, there should be more of us,” he said. But, he added, there are budget constraints and an austerity plan in the Vatican.