A Newfound Sympathy for the Sober, Thanks to Lent


A curious thing about the Gauntlet is that it’s really only apparent – you can really only see its features clearly – when you’re not drinking at all. The fact that you now say “no” on the occasions where you previously said “sure, why the heck not,” opens your eyes to the fact that at nearly every turn, alcohol is being offered, suggested, sold, poured into our mouths, or drip-fed into our subconscious.

Especially if you travel a lot.  Or live in a city.

I’ll tell you about just one day of travel I experienced during Lent last year, as a kind of Day in the Life of the Gauntlet.

I began the day in Washington D.C., at a local coffee shop, seated at the bar.  The folks next to me were having bloody marys and mimosas.  Two rounds.  On Tuesday.  At 10 a.m.  I marveled at it.  The barrista (who was slinging booze as well as coffee, which I guess technically makes him more of a bartenderista) told me “oh, those two having bloody marys are nothing, I’ve gone through five gallons of alcohol already this morning.” Yow. And then I noticed what was in front of me… 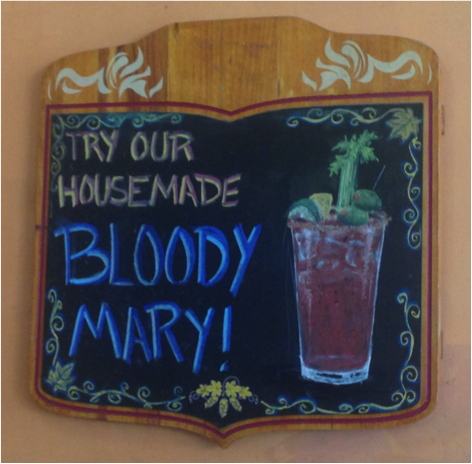 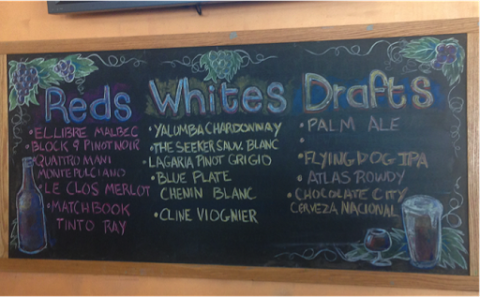 I thought of the recovering alcoholic.  Sipping his coffee in a seemingly neutral zone while being smart-bombed all around by the artillery of his temptation.  At breakfast!

I left the coffee shop.  A few doors down, another café advertised its Sangria Brunch.  When did plain old regular brunch become so blasé that its enticements and blandishments needed to be spiced up with Sangria? 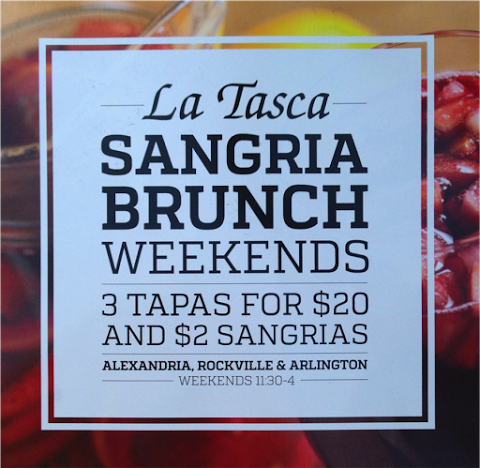 I headed to the airport for my flight to California.  Airports are of course prime Booze Gauntlet zones. They’re littered with causeways that channel people past ads for alcohol and open-air bars where the booze is flowing and the standard timelines of alcohol consumption have gone topsy-turvy.  Most of us have stared wide-eyed as we hurry to an early morning flight only to see folks at bars drinking pints at 8 a.m. In just one terminal on this day, around lunch time, I walked by three open bars and counted, just in passing, 23 visible pints of beer, 8 glasses of wine, and about 14 random cocktails.

And the airport Booze Gauntlet was just getting started.  As I approached my gate, I passed this duty-free menagerie: 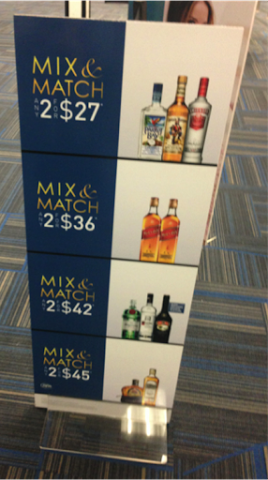 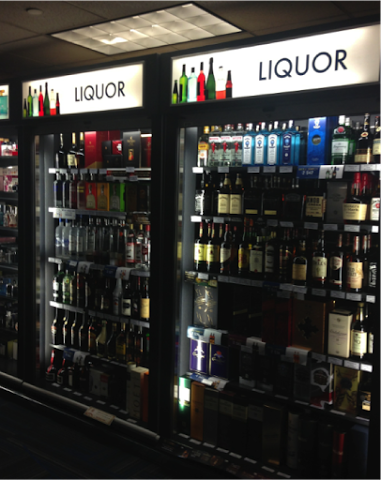 I boarded my plane.  And because I’d tallied many miles and been upgraded to some kind of enhanced passenger class, I was rewarded with the special dispensation and reward earned by the elite traveler.  A book on Plato?  A velvet pillow?  A handshake?  No, a free cocktail.  I declined it.

Opening the seemingly innocuous inflight magazine, I was greeted with this: 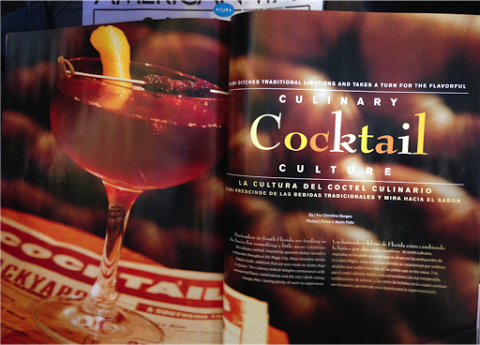 Thumbing through the pages, I conducted a quick booze census.  A twenty-page stretch of the magazine had fourteen separate images of people happily drinking. One hotel did away with the humans altogether. Its half-page ad consisted simply of a picture of three thin-stemmed cocktail glasses full of some delish concoction. The message was clear: what you work hard for and what you’ve earned after months of office drudgery are these three glasses of alcohol. A good time is a boozy time.

Heroin addicts don’t get tempted with their poison in the pages of inflight magazines. But alcoholics do. Thanks to the Gauntlet.

I arrived in California still early enough to head for a coffee shop for an afternoon cuppa. After passing a handful of Budweiser trucks on the highway, I arrived at a hip joe joint, which I assumed would be a reprieve from the Gauntlet.

Inside, right above the bar at the entrance, was a huge sign saying “Join us tonight for our handcrafted brews and ask for our specials.” To my left, booze had completely colonized the blackboards, squeezing out the indigenous coffee offerings altogether. When did coffee shops add alcohol to their menu? I guess when they faced the fact that the margins on booze were better. As I paid, near the register I saw another small promotional sign saying the shop had won some award for

Prayer for this evening
Top 10
1
Marinella Bandini
Exclusive: Carlo Acutis as seen by his mother
2
Cerith Gardiner
A collection of Pope John Paul II’s quotes on some of life’s most...
3
Gelsomino Del Guercio
She’s a mom, grandmother, former postmaster — and a cloistered nu...
4
John Burger
Once considered for top post in Anglican Church, former bishop be...
5
Philip Kosloski
How kindness begins in your heart
6
Zelda Caldwell
Now there’s a computer font based on St. Teresa of Avila’s handwr...
7
Sarah Robsdottir
When St. Therese dressed up as Joan of Arc (and the sad story of ...
See More
Newsletter
Get Aleteia delivered to your inbox. Subscribe here.