Killing Newborns No Different Than Abortion, So Why Not, Ethicists Argue 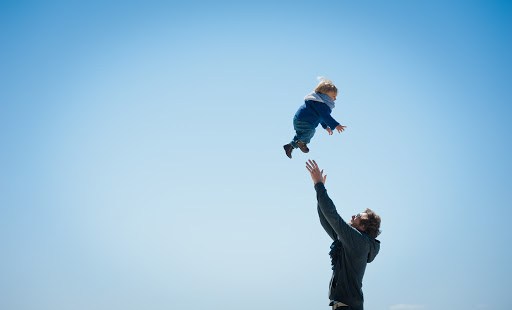 If it's a crime to kill a baby just after birth, how can it be legal to kill him for the nine months prior to that blessed event?

That's the logic pro-lifers have been trying to convince the world of for, it seems, eons.

Now, a couple of academics who call themselves ethicists are turning that logic around. Killing babies is no different from abortion, they admit, so infanticide can be justified.

Parents should be allowed to have their newborn babies killed because they are “morally irrelevant,” the ethicists argue.

The Telegraph reports that an article published in the Journal of Medical Ethics says newborn babies are not “actual persons” and do not have a “moral right to life.” The authors of the article argue that parents should be able to have their baby killed if it turns out to be disabled when it is born.

The article, titled “After-birth abortion: Why should the baby live?” was written by Alberto Giubilini and Francesca Minerva, former associates of Julian Savulescu, director of the Oxford Uehiro Centre for Practical Ethics and editor of the Journal of Medical Ethics.

They argued: “The moral status of an infant is equivalent to that of a fetus in the sense that both lack those properties that justify the attribution of a right to life to an individual.”

Rather than being “actual persons,” newborns were “potential persons.” They explained: “Both a fetus and a newborn certainly are human beings and potential persons, but neither is a ‘person’ in the sense of ‘subject of a moral right to life.’

“We take ‘person’ to mean an individual who is capable of attributing to her own existence some (at least) basic value such that being deprived of this existence represents a loss to her.”

As such they argued it was “not possible to damage a newborn by preventing her from developing the potentiality to become a person in the morally relevant sense.”

The authors therefore concluded that “what we call ‘after-birth abortion’ (killing a newborn) should be permissible in all the cases where abortion is, including cases where the newborn is not disabled.”

The report shouldn't shock anyone who's been following trends in the academic world, perhaps, but knowing there are thinkers like this, it should come as no surprise that there's been a growing acceptance among students of something called “post-birth abortion.”