How Can I Tell If My Child Has ADHD? 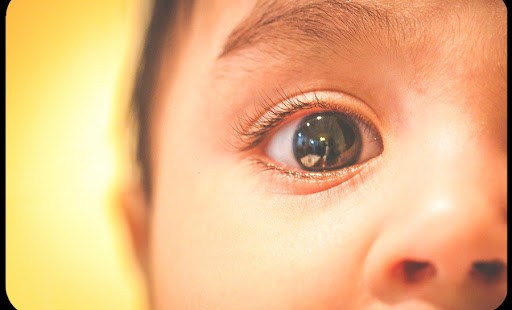 Question: Is ADHD even a real disorder, since most children show some of the symptoms some of the time? How can I tell if my child might have it?

Put simply, yes, ADHD is a true psychological disorder and we have decades of research to fall back on to help bolster this claim. One of the biggest misconceptions about ADHD is that a child can "develop" ADHD from things such as a lack of discipline. Nothing could be further from the truth!

Research has conclusively shown that ADHD is a neurological disorder; it occurs when the child’s frontal lobe does not properly function. The frontal lobe controls what is known as executive functioning. Executive functioning has to do with such factors such as knowing when to hit the gas in the car, or when remain silent when someone else is talking. In other words, the frontal lobe controls a person’s ability to resist their impulses. Imagine a life where you want to please your parents by staying quiet, but you just seem unable to do so no matter how hard you try. That is the world of the child suffering from ADHD.

It is true that most children will show some of symptoms at varying points! One way to measure whether or not a child’s behavior has gone from a phase to a significant problem is to measure it with a three-tiered system: frequency, intensity, and duration. The following will hopefully demonstrate that system. Oftentimes children struggle to behave during Mass. However, when we think about it, asking most children to sit still for an hour can be difficult. Therefore, you will want to see if your child’s symptoms continue in places after Mass (duration), if those symptoms cause disturbances that become overwhelming for your family, your child, and your child’s school, (intensity), and that this disturbance seems to occur more days than not (frequency). If this is the case, then it may be time to go and speak with a therapist.

The most important thing to remember is that if your child suffers from ADHD neither you or anyone else is to blame. Your first step will be to contact a mental health professional, particularly one who specializes in this area. They will be able to provide you with a clearer picture about what your child is going through. Also, remember that this disorder is treatable and that you are not alone as there are many other families struggle with children who suffer from ADHD. Finally, be willing to take an active part in your child’s treatment. Children do much better when they know that their parents and other family members are in their corner rooting them on, and ready to pick them up if they falter.

William McKenna, M.S. is a Clinical Extern at the IPS Center for Psychological Services.