57% of the world’s active languages still do not have a complete Bible translation.

South Sudan is home to more than 65 different peoples speaking different languages and dialects. There may be over 100 languages used among them.

The Dinka tribe speaks a language called Jieng. They have a Bible, but it’s not complete. The Bible has never been completely translated into Jieng.

That may be hard to believe, but according to the American Bible Society’s 2015 State of the Bible Survey conducted by the Barna Group, of the world’s 6,901 tongues actively used as first languages, less than half have a completed Bible or even a portion of the Good Book.

“Most often when we preached from the Old Testament, one has to do a literal translation direct from the English Bible specially when one is preaching from a not translated portion,” said Rev. John Chol Daau, a member of the Dinka tribe in South Sudan. “Fortunately, we are having a Dinka or Jieng team working on the translation project in Juba. I did some translation on the Book of Lamentations last year, while I also participated in translating the Book of Ruth.”

The translation project has faced delays because of the long Sudanese civil war and a lack of finances. But Rev. Daau estimates the project may be 70%-80% complete.

Three in 10 active first languages do not have even a translation begun in that language (31%), the survey says. An additional one-quarter have only segments of Scripture completed, with more portions in the translation process (26%). But if some people have their way, the goal of universal access to the Bible may be reached some time in the next couple of decades. Or, at least, that’s what is estimated.

Bob Creson, the president of Wycliffe Bible Translators, one of the world’s largest Bible translation agencies, told The Christian Post that the Bible is being translated into more languages and at a faster rate than ever before.

Read more:
The Bible is full of prayers against plagues

Creson said that between 2014 and 2015, the Gospel had been made available in 27 new languages that represent communities totaling over 3 million people.

“We are not the only organization doing Bible translations; there are a number of others. What we try to do here in Orlando, and try to do twice a year, is we celebrate all the New Testaments and full Bibles that have come into completion in the last six months,” Creson explained. “In the first trimester of 2015 we celebrated 27 of those and that represented almost 3 million people that now have access in their first language to the Good News message. Every six months, it is getting larger and larger and larger, the number of completions.”

Wycliffe aims to have the Bible translation process started in each of the world’s languages by the year 2025.

“Every year now there are 130 to 160 new translations that are started,” Creson added. “That is why I say that within the next 10 years something will be going on statistically in all of these communities.”

Make sure to visit the slideshow below to discover some phrases we use on a daily basis that are actually inspired by biblical quotes. 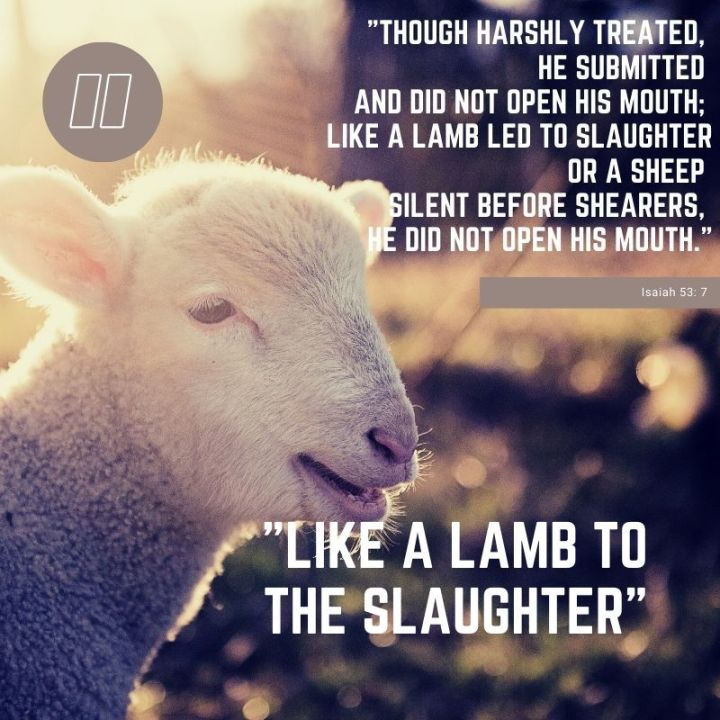