Who Are the Nation’s Worst Sexual Exploiters? 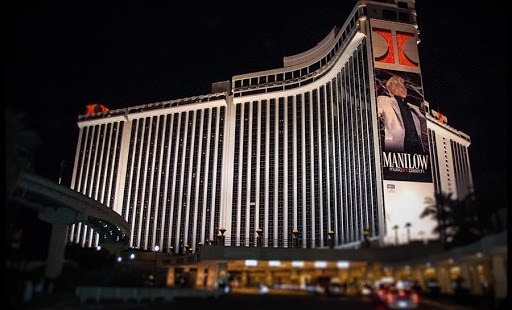 What does sexual exploitation have to do with pornography?

Everything, according to the Project of Morality in Media and the National Center on Sexual Exploitation.

Violent sexual crimes against women, and the demand for prostituted and sex-trafficked women are a direct result of the consumption of pornography.  What’s more, the emotional and psychological effects on developing children and adults are well documented.

Taking matters in their own hands, since 2013, the group has released their “Dirty Dozen List.”  Here are 2015’s leading contributors to sexual exploitation:

3. Hilton Hotels: For providing hardcore pornographic movies in their hotels. Other hotels such as Marriott and Omni refuse to profit from them.

4. American Library Association: For encouraging public libraries to keep their computers unfiltered allowing patrons, including children, to have access to pornography.

5. American Apparel: For featuring nude and provocatively posed young girls in their ads. Update: As of 3/26/15, American Apparel has been removed from the list after promising to change its policies.

8. Facebook.com: For allowing exploitation. The popular social networking site is a top place to trade pornography,  and a haven for prostitution and sex trafficking.

9. CKE Restaurants (owners of Carl’s Jr. and Hardees): For using sexual suggestive and explicit images of the female body in ads.

10. 50 Shades of Grey: For glamorizing and legitimizing violence against women.

By informing the public and publicizing the worst promoters of pornography, the National Center on Sexual Exploitation’s can claim a few victories, thanks in part to those who in turn demand policy changes from these organizations. After receiving negative publicity from the 2013 and 2014 Dirty Dozen Lists, these organizations have changed their practices:

2. The Department of Defense stopped selling pornography in his Army and Air Force base exchanges.

5. Comcast tightened parental control settings and made them easier to use.

6. Facebook has taken steps to block and report child pornography on its site.