Canadian Bishops Ask to Be Involved in Assisted Suicide Legislation 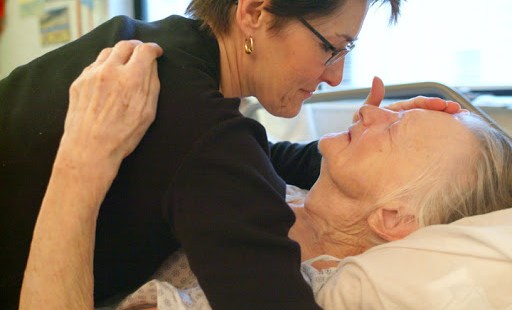 Conference wants to be consulted, to assure conscience protections

The Supreme Court of Canada ruled in February that Canadian adults in grievous, unending pain have a right to end their life with a doctor’s help. The 9-0 ruling established that the “sanctity of life” also includes the “passage into death.”

In a letter to the Canadian Minister of Justice and Attorney General, Peter Gordon MacKay, Archbishop Paul-André Durocher of Gatineau, president of the Canadian Conference of Catholic Bishops, said the bishops are "deeply troubled" by the ruling and "concerned about the possible implications of any new legislation that will be developed in view of implementing that ruling."

The high court gave the Canadian Parliament one year to work out legislation based on its ruling.

Archbishop Durocher asked that the bishops be consulted by the government of Canada during that process, "both in terms of ensuring that the law offers the greatest protection possible to the lives and health of all, and that it also ensures complete protection for the rights and freedom of conscience of health-care workers and managers."