Pope Francis: Civilization’s Progress Is Measured by Its Ability to Protect Life 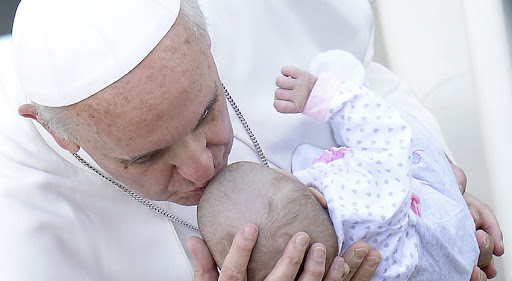 VATICAN CITY — “The degree of progress of a civilization is measured by its ability to protect life, especially in its most fragile stages.”

These were the words of Pope Francis during an audience with the Science and Life Association, who are celebrating their 10th anniversary.

The Holy Father began by thanking them for their service in promoting the protection of human life in a society marked by the negative logic of discarding.”

“The love of Christ urges us to become servants of the small ones and the elderly, of every man and every woman, through which the primordial right to life is recognized and protected,” he said.

Continuing his address, Pope Francis stressed that society’s progress is measured by its ability to protect life rather than technological advances. Attacks against life, he said, must never be forgotten.

Concluding his address, Pope Francis urged the association to continue their work in promoting a culture of life. He also called them to embark in fruitful dialogue with the world of science, even with those who profess to be non-believers but “remain open to the mystery of human life.”