This Ordinary Man Has Saved Over 2 Million Babies

James Harrison is called "The Man with the Golden Arm"

He’s called "The Man with the Golden Arm." James Harrison, a 78 year-old Australian man, has saved the lives of more than 2 million babies by donating blood plasma nearly every week for the past 60 years.

CNN reports that at the age of 14, Harrison underwent an 11 hour surgery to remove a lung and when it was over, his father — a blood donor himself — explained what had happened.

“He said I had (received) 13 units (liters) of blood and my life had been saved by unknown people,” [Harrison said]. “He was a donor himself, so I said when I’m old enough, I’ll become a blood donor." 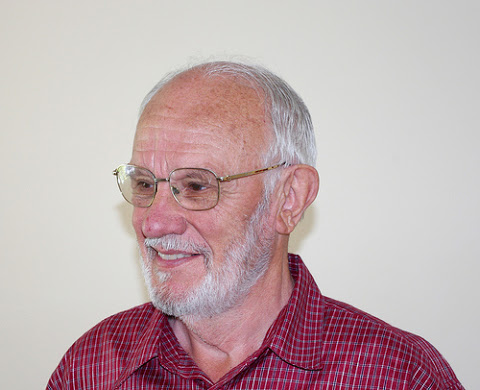 Which is exactly what Harrison did. Soon afterwards, doctors told him that his blood contains a rare antibody that could help mothers who have rhesus disease, a condition where a pregnant woman’s blood attacks her fetus’s blood cells. In worst cases, it can result in brain damage or death for the baby, and until about 1967, thousands of babies were dying each year in Australia and no one knew why.

Harrison worked with doctors to use the antibodies to develop an injection called Anti-D, which prevents women with rhesus-negative blood from developing RhD antibodies during pregnancy. According to the Australian Red Cross blood service, Australia "was one of the first countries to discover a blood donor with this antibody, so it was quite revolutionary at the time."

It’s amazing to think that every batch of Anti-D that’s been made in Australia has come from James’ blood. More than 17% of women in Australia are at risk, so Harrison has helped—and continues to help—a lot of people. But by Australian law, he will need to stop donating in a few years and it is hoped a few other people will step up to donate. There are about 50 other people in the country known to also have the antibodies, according the Australian Red Cross blood service. 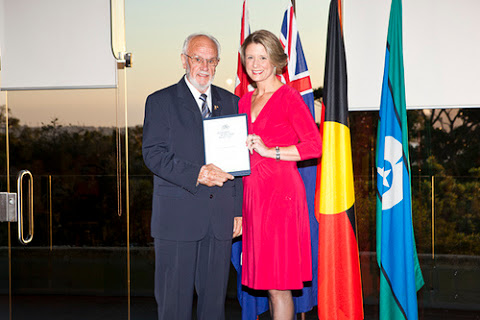 Harrison has won awards for his generousity and selflessness, but he doesn’t consider himself a hero. He’s now donated his plasma more than 1,000 times, which gained him a Guinness World Record, according to the NY Daily News. But in all those times of giving blood, he’s never once watched.

"I look at the ceiling or the nurses, maybe talk to them a bit, but never once have I watched the needle go in my arm. I can’t stand the sight of blood, and I can’t stand pain."

Images courtesy of the Australian of the Year Awards