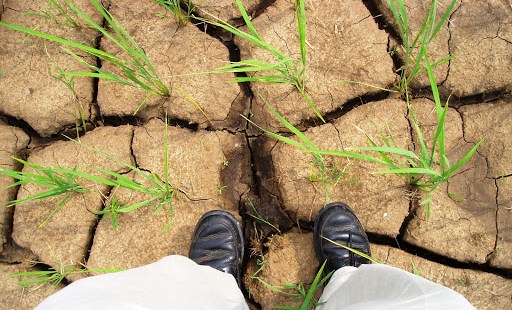 Care for creation must not be tied to population control, says prelate

A week before the expected release of Pope Francis’ encyclical on ecology and the environment, US bishops are seeking to pave the way for the Pontiff’s message to be heard by Americans.

During a panel discussion Wednesday at the U.S. Conference of Catholic Bishops’ general assembly in St. Louis, Bishop Oscar Cantu of Las Cruces, N.M., chairman of the bishops’ Committee on International Justice and Peace, spoke of challenges that have arisen due to climate change. It is a concern for the Church, he said, because of how they affect segments of humanity.

Problems like the growing geographic range of tropical diseases, intensifying storms and rising sea levels that threaten low-level countries and islands make vulnerable populations even more so, he said, according to a report by Catholic News Agency:

These situations can increase violence and pressures to migrate northwards.

In Africa, climate shifts have also worsened drought and desertification, creating pressures that lead to violence, extremism and death.

“Drought in a place like Africa could very well result in the starvation of thousands, if not millions, of people,” Bishop Cantu said.

The bishop also noted the need to protect natural resources to feed humanity.


There has been concern that the forthcoming encyclical, "Laudato Si’: On the Care of Our Common Home," will bolster the view that climate change is primarily man-made and therefore deserves the response of population control. Bishop Cantu criticized what he said is a “false linkage” between ecological problems and population growth, according to the report:


He rejected aggressive population control efforts in developing countries and noted that some ecological problems, like massive greenhouse gas production, are mainly produced by a “small portion” of the world’s population in advanced countries.

He said the real issues in ecology are consumption and waste of resources and unsustainable practices.

Unsustainable practices mean “everyone will suffer from climate impact,” while renewable energy sources and sustainable technology will benefit everyone.