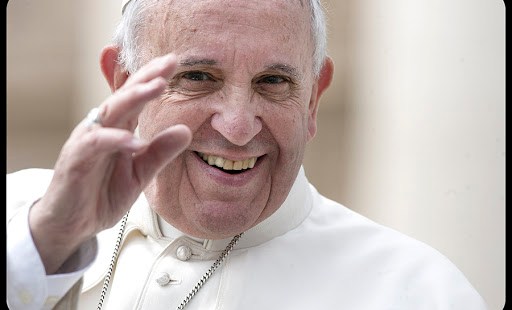 Vatican City — As the heat and holiday months hit Rome, the Vatican has announced a lightening in Pope Francis’ summer schedule.

Fr. Federico Lombardi, SJ, Director of the Holy See Press Offices, announced the Pope’s Wednesday General Audiences will be suspended for the entire month of July. His weekly meeting with the faithful will resume on Wednesday, August 1st, in the Vatican’s air-conditioned Paul VI Hall.

All other papal audiences have also been suspended, with the exception of the Holy Father’s meeting Renewal in the Spirit Movement in St. Peter’s Square on Friday afternoon, July 3rd.

The only public appointment the Pope will keep is the traditional Sunday Angelus.

The Pope’s morning Mass with groups of the faithful in Domus Sanctae Marthae have also been suspended for the months of July and August, and are scheduled to resume at the beginning of September.

Despite the lightened summer schedule, the 78-year-old pontiff will visit Ecuador, Bolivia and Paraguay from July 5-12, returning to the Vatican on Monday, July 13.