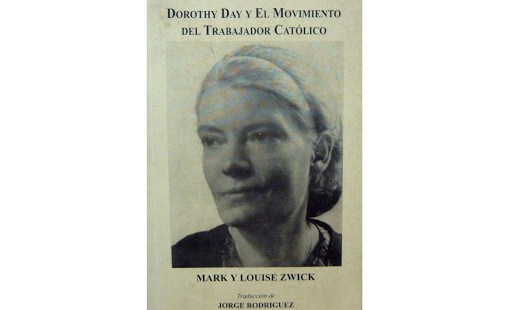 No Catholic likes to see his parish church closed. In recent waves of church closings around the country, due to population shifts and burgeoning costs, there’s been no dearth of emotional appeals, tears, petitions and even sit-ins.

One New York parish, though, thinks it has a possible saint on its side.

The Church of the Nativity, slated to be closed by the Archdiocese of New York and merged with a nearby Manhattan church, is invoking Dorothy Day, whose Catholic Worker houses still operate in the neighborhood. Day, who died in 1980, worshiped at the church, and her granddaughter has become a spokeswoman for keeping Nativity alive.

According to the Wall Street Journal, parishioners are angling for permission to turn Nativity into a center to help the poor and to build a shrine to Day, whose cause for canonization has been introduced.


Martha Hennessy, Ms. Day’s granddaughter, has been enlisted to highlight Nativity’s ties to Ms. Day. Parish leaders, many of them young people, have said that if Nativity is to cease functioning as a church, why not repurpose church buildings into a shrine for Ms. Day and add showers, mailboxes and other services that would assist the poor?

It is an idea that Ms. Hennessy has endorsed, to have Ms. Day’s “presence continue here in some sense of a chapel or a small shrine,” she said, as she mixed with churchgoers on Saturday after a Mass in honor of Ms. Day.

Such a building would “remind the affluent and the partygoers that there is a history here,” she said. “There is more to life than ambition, than climbing the ladder to gain an affluent lifestyle.”

Nativity, located in the East Village section of Manhattan, is to close on Aug. 1 as part of a realignment by the Archdiocese that will result in 368 parishes merging down to 296. Said the Journal:


Nativity is located between St. Joseph House and Maryhouse, two still-operational centers serving the poor that were founded by Ms. Day when the East Village was a grittier place. Ms. Hennessy said her grandmother attended daily Mass at Nativity, which is known for its prominent location on Second Avenue and its brutalist architecture.