Atlanta’s Sacked Fire Chief: “I Want My Job Back” 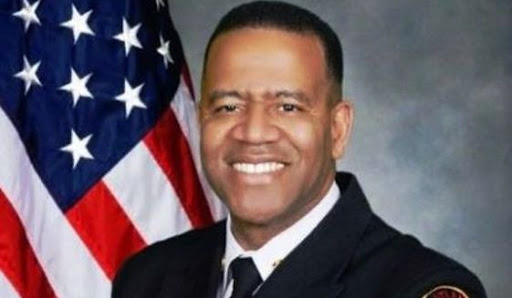 Fired for writing on the Biblical meaning of sexuality, Kelvin Cochran fights for his faith

Kelvin Cochran, who was fired in January from his job as chief of Atlanta’s fire service after giving a book about sex to some male work colleagues, wants his job back. He has appealed his dismissal to a federal court and is waiting for his case to be heard. In the video above he talks to Kelsey Harkness of The Daily Signal about the nature and significance of his case, which is in the hands of the Alliance Defending Freedom.

If Cochran had given his workmates a really gross book about sex such as Penthouse magazine, it’s very doubtful that anything would have happened. But the book in question was one he had put together himself on the Biblical meaning of sexuality, and it mentioned at one point that homosexual activity was a sin. Some LGBT activists got wind of it and complained to his boss at Atlanta City Hall. Mayor Kasim Reed did not like the book; he suspended Cochran and ordered him to take a course in sensitivity. A month later Reed dismissed him.

That was after a 34 year career as a fireman during which he had never been accused of discrimination. He told the Daily Signal:

“People of any faith, when they’re strong in their faith, they would choose to live out their faith over keeping their job,” Cochran said. “But that should not even be a dilemma for any American in this country.”

Carolyn Moynihan writes for Mercatornet.com where this article was first published.