Top 10 Reasons Not to Sext 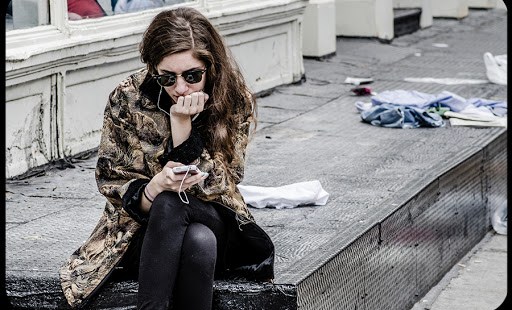 If someone asks you for a revealing photo, send them a picture of your bare hand waving ‘goodbye.’

About a third of teens admit that they’ve sent sexually suggestive texts or images online or over their phones. Given the fact that sexting has become so commonplace in schools and among celebrities, many people never pause to think about why it’s such a bad idea. Here’s a top ten list, for starters:

So, what do you do if someone asks you for a revealing photo? Send them a picture of your bare hand, waving goodbye to them.

Jason Evert founded chastityproject.com has spoken on six continents to more than one million people about the virtue of chastity. He is the author of more than ten books, including How to Find Your Soulmate without Losing Your Soul and Theology of the Body for Teens.

This article first appeared at Chastity Project.  It is reprinted here with kind permission.