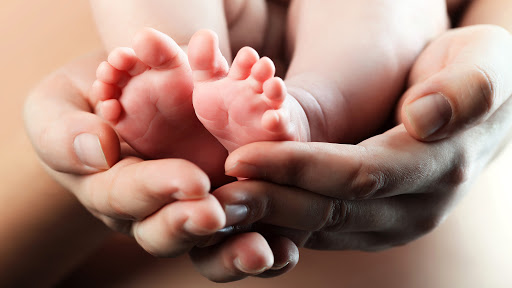 Republicans could not overcome Democratic filibuster

With an attempt to block taxpayer funding of Planned Parenthood having failed in the US Senate, pro-lifers now look to the federal budget as the next battleground.

The Senate’s 53-46 vote Monday fell seven votes short of the 60 needed to cut off a Democratic filibuster.

Prior to Monday’s vote, a group of 18 House Republicans said that if the defunding bill failed in the Senate, they would hold up any bill to fund the federal government that does not contain language in it to defund Planned Parenthood.

Planned Parenthood says that of $1.3 billion in revenue last year, $528 million came from taxpayers, including state funds that help finance Medicaid, the New York Times reported. By law, federal funds cannot be used for abortions except for cases of incest, rape or when a woman’s life is in danger.

When lawmakers return from summer vacation next month, they will consider legislation to keep government agencies open after their budgets expire Oct. 1. GOP leaders would prefer to avoid a government shutdown battle over public funding of Planned Parenthood.

Father Shenan J. Boquet, president of Human Life International, said that the battle for the protection of unborn human life is not over.

"In support of its murderous industry, Planned Parenthood receives a half billion dollars of your tax dollars every year, even as the supposedly ‘non-profit’ organization is led by profit-seeking and corrupt doctors whose goal is to get fancy Italian sports cars, not care for women’s health," he said. "We must take every opportunity to make sure this latest scandalous revelation does not drop from public view, and see to it that Planned Parenthood is defunded and ultimately shut down, replaced by centers that provide legitimate care for women."

The Center for Medical Progress has released four videos in which people posing as representatives of a company that purchases fetal tissue converse with Planned Parenthood officials. The videos have had impact because of the casual descriptions by the Planned Parenthood officials of the abortion procedures they use to obtain tissue, and because they show close-ups of fetal organs in laboratories.

Planned Parenthood says it gives fetal tissue to researchers only with a mother’s advance consent and in fewer than five states.