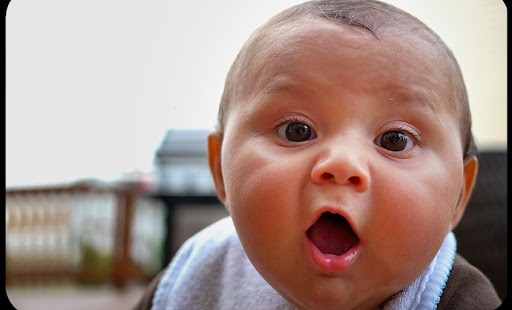 The truth is coming out and it can pave the way to a culture of life, they say

Archbishop Blase Cupich of Chicago and Cardinal Timoth Dolan of New York recently remarked on the undercover video-taped conversations with Planned Parenthood staffers that were released over the past few weeks.

In his op-ed piece in the Chicago Tribune, Archbishop Cupich said that “the widespread revulsion over the tapes arose because they unmasked the fact that, in our public conversation about abortion, we have so muted the humanity of the unborn child that some consider it quite acceptable to speak freely of crushing a child’s skull to preserve valuable body parts and to have that discussion over lunch.”

Cardinal Dolan of New York wrote something similar on his own blog:

"For decades, the advocates for legal abortion—with Planned Parenthood in the forefront—have minimized or denied the humanity of the unborn child. Handy euphemisms have been used to conceal the true nature of the target of abortion, such as “products of conception,” “blobs of tissue,” “uterine contents,” “terminating a pregnancy,” and the like."

But, the Cardinal said, the truth is coming out:

“…for once we can actually take Planned Parenthood at their word, because in these videos they don’t use euphemisms, but instead they openly acknowledge the humanity of the babies they have aborted and are now dissecting […] The importance of this is made particularly stark in a horrifying moment in one of the videos. A technician is exchanging small talk with the interviewer, all the while as she coldly describes her handling of the various organs of one of the aborted babies. She is then heard to exclaim, ‘Another boy!’ "

Dolan goes on to say that this latest evidence about the disregard for human life allows the truth to be revealed and offers an opportunity to "reaffirm our commitment as a nation to a consistent ethic of life.”