Pope Francis Will Visit “Most Catholic” US Cities 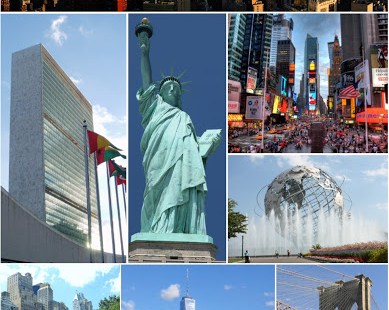 New York and Philadelphia among top 10 in new survey

Two of the three cities Pope Francis will visit next month have some of the highest Catholic populations in the country.

New York and Philadelphia come in second and fifth, respectively, in a new list of the most Catholic cities in America. New York is 36% Catholic, and Philly is 33%.

Washington, D.C., comes in 20th, with only 19% of its population identifying as Catholic.

The revelation comes from

A press release from PRRI explained:


Earlier this year, we took a look at the
top three religious traditions that dominate the U.S. Now, using the metro areas variable of the
American Values Atlas (AVA), we turn to our country’s cities, where we find a similar trend: Catholics and the religiously unaffiliated dominate.