Archbishop Chaput: “The Deliberate Killing of Innocent Life Is A Uniquely Wicked Act” 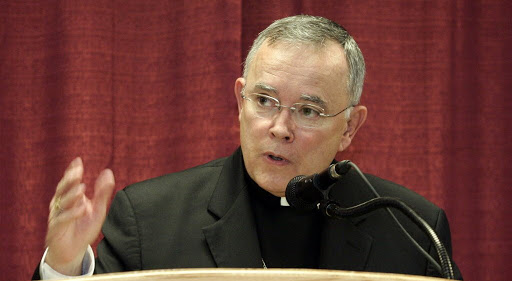 VATICAN CITY — “The deliberate killing of innocent life is a uniquely wicked act. No amount of contextualizing or deflecting our attention to other issues can obscure that.”

This was the response of the Archbishop of Philadelphia, Charles J. Chaput, OFM Cap., to revelations from a series of secret videos exposing the practices of leading abortion provider, Planned Parenthood.

In his August 10 article on Philly.com, Archbishop Chaput said “no amount  of contextualizing or deflecting our attention to other issues” can obscure the fact there is no equivalence between the killing of the innocent and other evil acts, such as theft or assault, stating “only a very confused conscience would equate thieving and homicide.”

The Archbishop admitted a case is sometimes made that abortion is mainly a cultural and moral issue, and politics is a poor solution to the problem.

“The curious thing is that some of the same voices that argue against political action on the abortion issue seem quite comfortable urging vigorous political engagement on issues like health care, homelessness and the environment,” he said.

He called the failure of the recent efforts in the United States Senate to defund Planned Parenthood a “public failure of character by every Catholic senator who voted against it.”