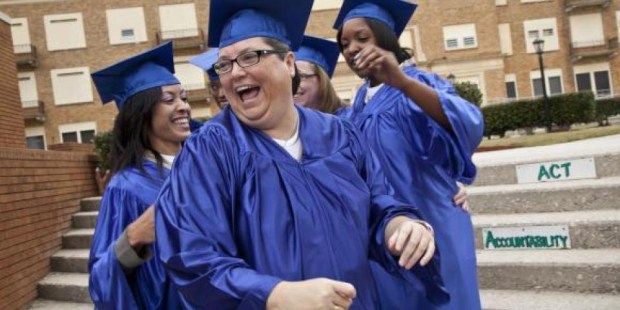 Pope Francis has called on the State of Georgia to commute a woman’s death sentence, hours before she is scheduled to be executed, but the Georgia parole board green-lighted the execution of Kelly Renee Gissendaner.

Gissendaner is a mother of three who was sentenced to death for the 1997 murder of her husband. She is set to receive a lethal injection at 7 p.m. ET.

Archbishop Wilton Gregory of Atlanta confirmed that Francis wrote to the Georgia Board of Pardons and Paroles, asking for the cancellation of Kelly Gissendaner’s execution.

“While not wishing to minimize the gravity of the crime for which Ms. Gissendander has been convicted, and while sympathizing with the victims, I nonetheless implore you, in consideration of the reasons that have been expressed to your board, to commute the sentence to one that would better express both justice and mercy,” Vigano wrote.

Vatican spokesman Father Lombardi told CBS News it’s common for the papal nuncio to ask for clemency in a death penalty case, on behalf of the pope.

“Certainly soon after making his appeal to Congress to abolish the death penalty [Pope Francis] was certainly watching any cases that might be on the horizon,” Archbishop Gregory said Tuesday. “I suspect this would be first such case.”

In his speech to Congress last Thursday, Pope Francis said, “This conviction has led me, from the beginning of my ministry, to advocate at different levels for the global abolition of the death penalty. I am convinced that this way is the best, since every life is sacred, every human person is endowed with an inalienable dignity and society can only benefit from the rehabilitation of those convicted of crimes.”