The World Is Not Enough

In the morning when I rise: Give me Jesus

Moriah Peters is a California girl who debuted on television without being afraid of breaking the rules for becoming a star.

At her 2012 audition on American Idol, the judges suggested she devote herself to men for a while and then return to music, telling her she needed to live a little and make mistakes to gain life experience, But the young Moriah explained to them that, for her, this wasn’t living. She told the judges that what her heart really desired was to wait for the right man, the one she would marry and with whom she would have a family.

In 2013 she married Joel Smallbone, a member of the band “For King & Country.”

Through that audition Moriah met Wendy Foi, who helped her record three songs. On April 17, 2012 she released her first album, “I Choose Jesus.”

Artistic inspiration is a powerful force in Moriah, who has written some fifty songs.

In 2014, she released a new album entitled “Brave.” Moriah says that bravery is the theme song for all the battles one has to face in life, for even faith involves an act of courage: Courage to leave behind what was, for what will be; courage to bear witness each day in the face of adversity; courage to follow what you believe in, in order to be free.

Moriah is very close to her fans. She’s on the side of those who are afraid, who are besieged by doubts, and who struggle each day to overcome their limitations.

Moriah is no stranger to challenges. Shortly after her wedding, and during her tour, she became seriously ill with a mysterious virus that left her without the strength even to stand up and to speak.

Life does not belong to us, and at any time and at any age it can be lost. But every trial can help us focus on what is truly important, and what really matters.

Moriah has given us an album blending melody and pop, that comes from the heart.

The song “Give me Jesus” is from her album “Brave.” 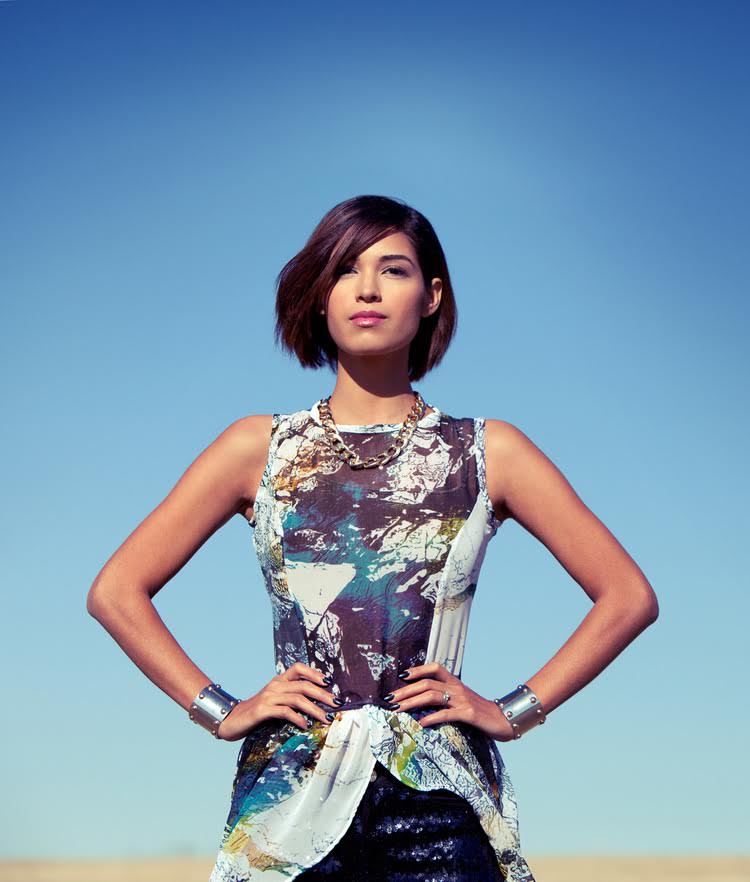