To Live Is to Sing in the Presence of God

The song by Celinés transports the soul to this verse from 1 Kings, to the sweet sound of a gentle breeze, and to a gaze turned towards the infinite.

The video opens with Celinés introducing us to a mysterious presence.

Her invitation to praise is accompanied by a unique band, where piano and electric guitar enter into harmonious communion: Classic and modern blend together in a dialogue of love, in which time is suspended. The musicians all face the same direction, where we imagine an audience is listening but instead discover the One who is present in all His glory.

Celinés Diaz was born in the capital of the Dominican Republic on December 31, 1982. She wrote her first song at the age of ten. After her initial success, something extraordinary happened to her that revolutionized her life.  Something more stirring than fame, something more exhilarating that success entered into her heart, causing her to transform her work into a mission. Then, after witnessing to the world through her music that God desires to make us sharers in a success far greater than we can possibly imagine, Celinés founded the TOMMA Foundation for the establishment of social projects.

As an artist, Celinés witnesses to a beauty molded by music and happiness, a happiness that does not find its origin in human work, and a happiness to which all or us are called. Celinés invites us to realize great things, by first listening to the Holy Spirit who speaks to us continuously, as he does to her.

The song “GLORIA ALELUYA” is from her album “Dios es fiel.” 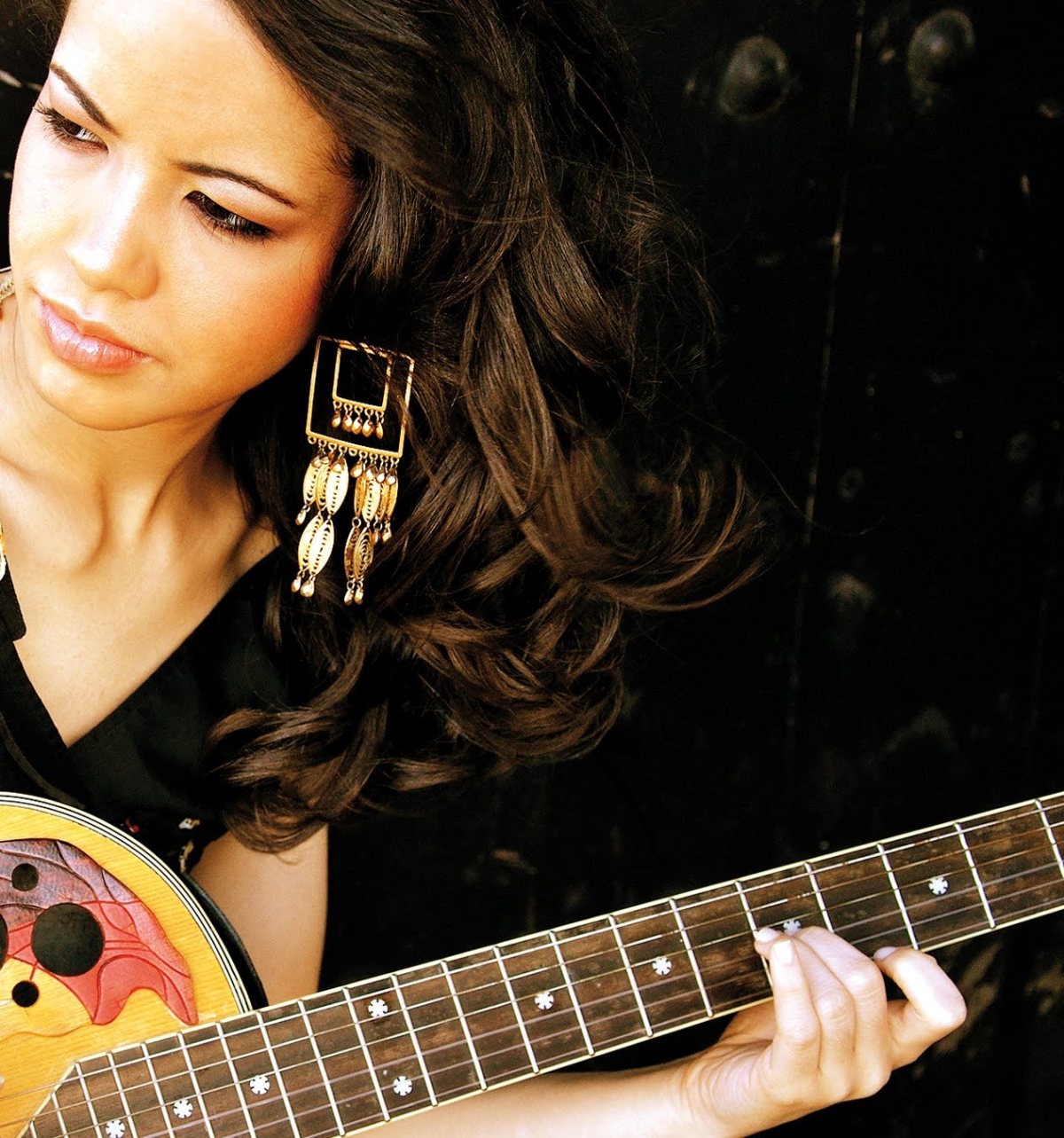