Bishops from Colombia and the Philippines Express Support for Medical Marijuana 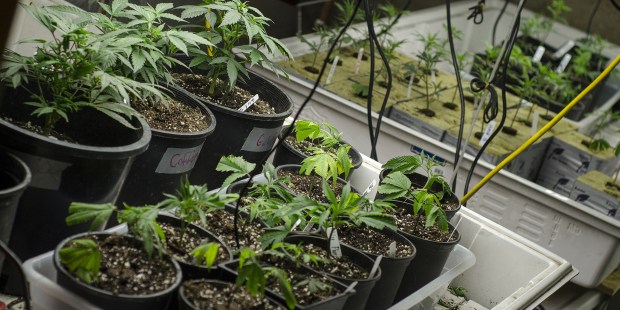 The plant is a gift from God and the problem is not its use, but its abuse, says retired bishop Jose de Jesus Rodriguez Pimiento

Radio Vatikan reports that in a recent conversation about the legalization of marijuana, Colombian cardinal, Jose de Jesus Rodriguez Pimiento, says he supports using the plant for medical and therapeutic use.

“Marijuana is made by God, and as such, it is a good part of creation,” he said.

Pimiento, 95, the retired bishop of Manizales, said that from a medical standpoint, the plant is a gift from God and the problem with it lies not with the plant itself, but in “its abuse by the people.” He said there is also a lack of competent authorities to stop the abuse and drug trafficking is a serious geopolitical problem.

“Catholic health care ethics, in fact, considers as morally justifiable the use of marijuana for terminal cancer patients in severe pain,” said Archbishop Socrates Villegas of the Catholic Bishops’ Conference of the Philippines.

It was not a blanket endorsement, however. Villegas said that using marijuana will remain a “grave offense, except on strictly therapeutic grounds,” emphasizing that it was “morally wrong to consider cannabis as a form of treatment as long as there are other alternative methods.”