Image of the Day 4 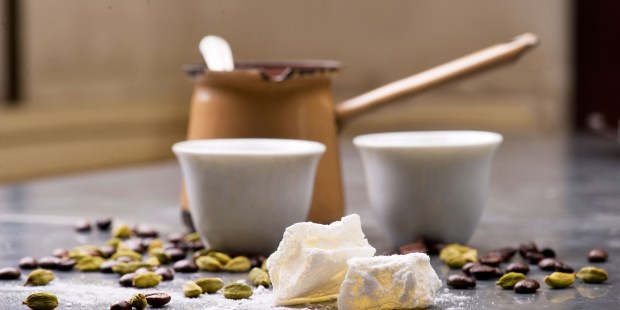 Photo of the day

GARMISCH-PARTENKIRCHEN, GERMANY — January 01: Peter Prevc of Slovenia soars through the air on Day 2 of the 64th Four Hills Tournament Ski Jump event. The former altar boy eventually went on to clinch the competition, defeating Germany’s Severin Freund, and becoming only the second Solvenian to win it all, after Primoz Peterka in 1997.