The headlines were mostly horrible, and yet some really wonderful things happened this past year

The year 2015 has been, to put it mildly, difficult. Although unemployment numbers are “down,” the number of people in the workforce is the lowest in nearly 40 years. Our universities are scenes of unrest as students pressure administrations and protest offenses both real and contrived. Social and moral conventions are upended. The cities seem like pressure cookers. There is infightingwithin the Church. We lost Cardinal Francis George. Genocide is occurring against the Yazidis  and  Christians  (whether officially acknowledged or not), and Christian persecution is truly rife around the world as they are displaced from their ancient homelands and martyred for proclaiming Christ — all bad enough for the New York Times Magazine to wonder, Is This the End of Christianity in the Middle East?

And, of course, the murderous evil of ISIS has slithered into Paris and Mali and San Bernardino; a measure of anxiety now follows us into shopping malls and movie theaters. And all the refugees, and the arguing about what should be done with all the refugees.

Yes, it’s been a hard year. As we look back, it all deserves notice and pondering and prayer; none of it will be going away, soon.

But some good things happened too — big things and small ones, and sometimes it’s the small ones that give the greatest lift, so they deserve sharing too. With that in mind, here, in no particular order, are 10 delightful surprises that helped make 2015 a little easier to get through. 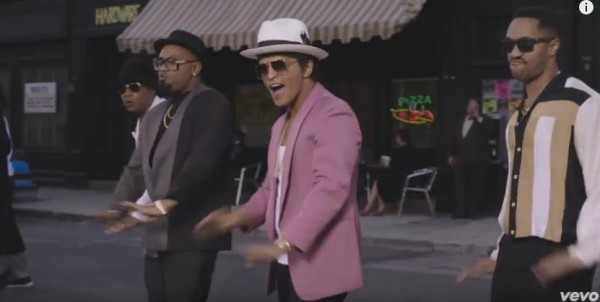 “Listen to this,” said British music producer Mark Ronson to Bruno Mars. He played a few riffs, and the resulting collaboration resulted in a November 2014 release that was so hot it kept us warm all through the cruel winter and wet spring of early 2015. Uptown Funk was still giving it to us while pundits wondered whether there was no “song of summer” (nothing came close), and then — a full year after its release — Uptown Funk became the soundtrack for one of the most charming, brilliantly edited and relentlessly watchable cinema/pop mashups, ever: 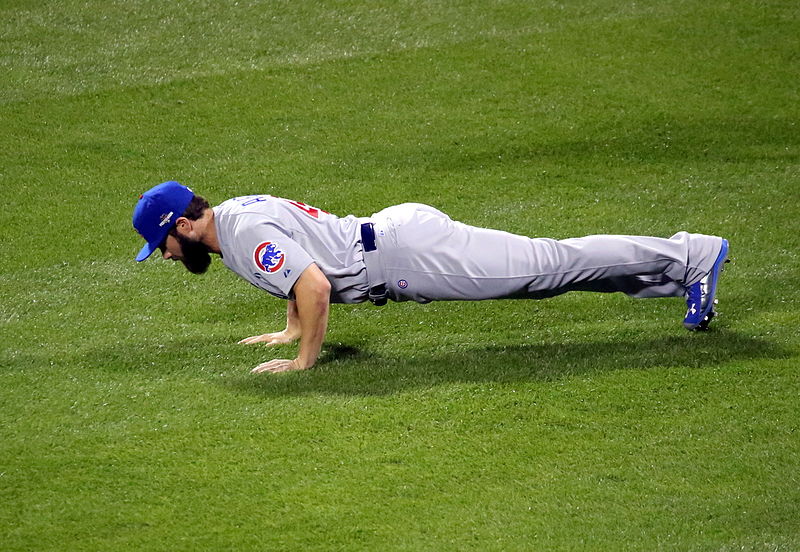 In 2015, the Chicago Cubs had heart — miles and miles and miles of it — and everyone cheered (or at least did not begrudge them) as the team very nearly made it to the World Series. They lost that slot to another team whose success could not really be resented — the New York Mets — and largely on the otherworldly surgeof inexplicable excellence of the Amazin’s Dan Murphy. Cubbie fans, once again denied a crown in October, could only watch Murphy’s World Series meltdown and shake their heads in stricken wonder. 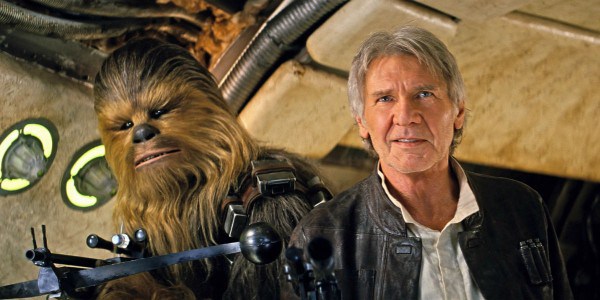 People were seriously worried, and perhaps for good reason. George Lucas’ last few Star Wars “prequels” had left much to be desired in terms of story, character, dialogue — well, everything. Even a science fiction know-nothing like me understood as much. It turns out that once Lucas divorced his film-editing wife, he lost something all artists need: someone to pull them out of a cocooned perspective. Under Disney and a new director, The Force Awakens successfully refocused the franchise and even left its spiritual themes intact. Box-office records were broken. Audiences cheered. What a relief! Because, in the words of David Ives, “Thank You. We Could Not Have Handled a Bad Star Wars Movie Just Now.”

4)
The Boy Soprano With the Cartoon Character Name 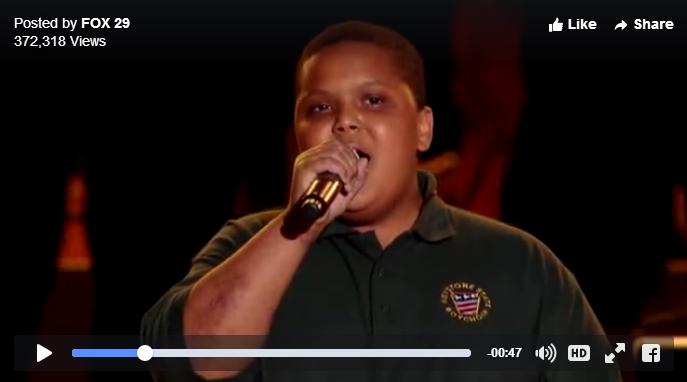 The World Meeting of Families provided a night of entertainment (and a pope all-too-happy to speak off-the-cuff) to weary pilgrims, but there was a slight hitch. At one point, a set change was needed, and there was His Holiness, seated on stage. Good stage management demanding that the Successor of Peter not be made to sit around watching a crew move cables, someone asked a member of the Keystone State Boychoir if he knew something he could sing a cappella before the pope. The young man, Bobby Hill, came through and that’s how a 14-year-old who shares a name with a cartoon scamp from Arlen, Texas strolled onstage unannounced, lifted a mic to his lips and — with remarkable self-assurance and a stage crew moving around right behind him — brought down the house with his crystal-clear, bell-like tones. Watch here.

December 8, Feastday of the Immaculate Conception might have made Our Lady very happy as the Passionist Nuns of St. Joseph’s Monastery in Kentucky added another novice to their ranks, (another one as in, for the third time, this year!) while the Dominican Nuns of Summit, New Jersey, also clothed a new novice. The year 2015 had been good for both communities as they both celebrated several investitures, one solemn profession (another coming soon) or welcomed postulants. Meanwhile, the small-but-mighty community of Byzantine Nuns from Christ the Bridegroom Monastery in Burton, Ohio, celebrated two young nuns making their life-vows, the tonsuring of two new Rasophore nuns (“robe-bearer” nuns, or “novices”) and the entrance of a new dokimos (postulant), all within the last few months.

6)
People With Down Syndrome Being Seen and Valued

It’s a happening you can’t help but like. The year 2015 has been the one wherecute kids with Down syndromehave become integrated into advertising and marketing campaigns for no other reason than they were justtoo doggone cuteandcharmingnot to be! It was a breakthrough, and a needed one. In an era where upward of 90 percent of people with Down syndrome are aborted after being identified by prenatal tests, the“mainstreaming” of people with Down syndromeis a remarkable and heartening thing. One of our most-viewed videos here at Aleteia featured 12-year-old Madison Tevlinrealizing her dream. In 2015 actress Jamie Brewermade the Catwalk at Fashion Week — and c’mon — she looked fabulous while she did it!

Abdi Mohamud Abdi, a Muslim who was among the passengers in Monday’s incident, told Reuters that more than 10 al Shabaab militants boarded the bus and ordered the Muslim passengers to split away from the Christians, but they refused. “We even gave some non-Muslims our religious attire to wear in the bus so that they would not be identified easily. We stuck together tightly,” he said. “The militants threatened to shoot us, but we still refused and protected our brothers and sisters. Finally, they gave up and left but warned that they would be back,” he said. In previous attacks, al Shabaab has often killed both Muslims and non-Muslims.