As Alzheimer’s Steals My Wife From Me… 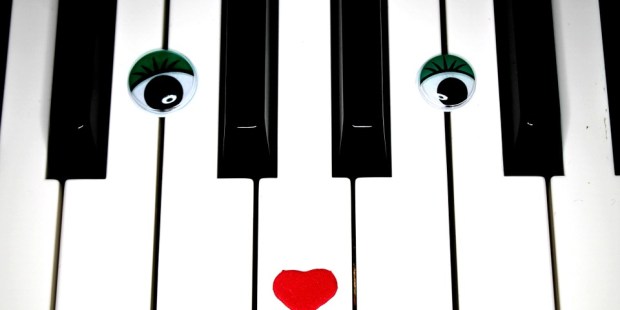 He seizes the fleeting moments of beauty

For the last three years I have been watching Alzheimer’s disease slowly and robotically erase the mind of Martha, my wife and best friend. All I can do is stand by helplessly as the steady “woosh-woosh” of that eraser inside her head moves back and forth. In effect, I have a front-row seat watching an innocent person being methodically dragged into a world of nothingness.

My first wife, Loretta, died of melanoma 13 years ago. She also suffered from chronic pancreatitis, diabetes and lupus. I became her caregiver and learned how to administer her IVs and give her injections. In fact, I became pretty good at it. However, she never fell victim to the dementia known as Alzheimer’s disease. That was a world I had only heard of but never experienced. Now I am here. Now I understand why Alzheimer’s is bitterly called the “The Long Good-bye.” Once it grabs hold of someone, it does not let go. It cannot be slowed; it cannot be driven into remission; it cannot be cured. It feeds on its select host until it kills them. It is, in my opinion, among perhaps the very worst illnesses.

Marty and I knew each other from church, where we were both members of the St. Vincent de Paul Society. She was a widow, and about two years after Loretta passed, we went out to dinner together. We eventually went through the entire prenuptial requirements as prescribed by the Catholic Church and have now been married for nine years. We were an unlikely couple, yes, but our relationship was centered around our faith and our God. He, in return, gave us as gifts to each other in marriage. Having faith is the greatest (and possibly the most fragile) gift any of us can ever receive. As for me, I have leaned on it and used it as much as I can.

Marty has played the piano since she was a child and is quite an accomplished pianist. She was so good at it that she was substituting as the organist at her church when she was in sixth grade. During the summer and fall of 2014 I became concerned that she might forget how to play. Her doctors confirmed that, indeed, she might forget.

A few days later, those concerns became a worry I could leave for the future.

I was in my cluttered, paper-strewn home office staring at the computer monitor when piano music began filling the house. I leaned back, listened and smiled. After a few moments I realized the music was a bit different. This was not the usual Marty. No, this was a transcendent Marty playing the most beautiful music I had ever heard from her. “Autumn Leaves” filled the rooms, followed by “That Old Feeling” and then, my favorite, Chopin’s Major in E Flat.

I crept into the hallway, and watched — saw her lost within the music she was bringing forth from that old piano.

It was like watching one of God’s magnificent flowers breaking into full bloom. Realizing that these moments were now fleeting and might soon be no more, I began recording her with my phone, knowing that if she does forget how to play and does not recognize the piano or maybe even me, the music will still be here.

That is when I will play it for her. Maybe, just maybe, from whatever world her mind has traveled, she will hear it, listen and smile. I will smile back, realizing I have been blessed with the honor and privilege of taking care of one of God’s treasured daughters.

Larry Peterson Sr. is a Christian author, writer and blogger who has written more than 500 columns on various topics. His books include the novel The Priest and the Peaches, the children’s book Slippery Willie’s Stupid, Ugly Shoes. His latest book, The Demons of Abadon, is due out at the beginning of March 2016. He has three kids and six grandchildren, and they all live within three miles of each other in Florida.