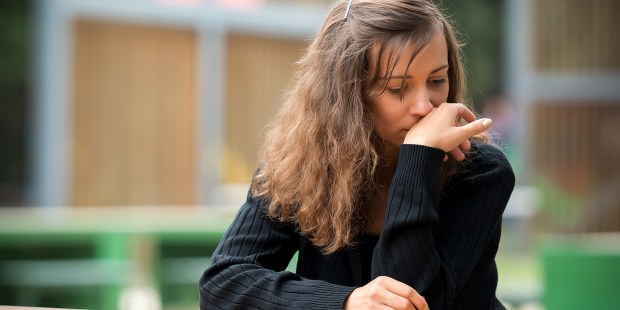 On his feast day, we share the saint’s surprisingly effective tricks for overcoming sorrow

On certain days we have all been sad, days when we have been unable to overcome an inner torpor or depression that weighs down on us and makes it difficult to interact with others. Is there a trick for overcoming sorrow and recovering our smile? St. Thomas Aquinas suggests five remedies against sadness that have proven surprisingly effective (Summa Theologiae, I–II, q. 38).

A widespread error is that Christianity is based on the opposition between soul and body, with the latter being seen as a burden or obstacle for the spiritual life. But the right view of Christian humanism is that the human person (both body and soul) is completely “spiritualized” by seeking union with God.

“No one thinks it strange to seek out a physician who cares for the body as a guide for a spiritual illness,” says St. Thomas More. “The body and soul are so closely united that together they form a single person, and hence a malady of one can sometimes be are malady of both. Therefore, I would advise everyone, when confronted with a physical illness, to first go to confession, and seek out a good spiritual doctor for the health of their soul. Likewise for some sicknesses of the soul, besides going to the spiritual physician, one should also go to a physician who cares for the body.”

From a conference given by Carlo de Marchi, vicar of Opus Dei for Central-South Italy, at the National Ecclesial Congress in Florence. Originally published at the website opusdei.us and reprinted here with kind permission.