"All My Friends Say"

Click here to launch the slideshow
“But the number of times he’s made me smile, I can’t count that high.”

The girls got their start doing a cappella covers of hit songs in front of their house, gaining the attention of the likes of Justin Bieber and Ryan Seacrest. They were eventually offered a record deal, moved to LA, made some original songs and picked up millions of fans along the way.

As you might expect from such a unique family, these girls are anything but one-dimensional, and you certainly can’t fit them into any box.

In addition to the teen pop checklist — upbeat music, trendy style and plenty of hair, makeup and relationship advice — the girls’ interests cover the spectrum: hiking, hot tea in beautiful (and giant) mugs, dolphins, boxing, superheroes and action movies, juicing … the list goes on (there are six of them, after all).

They also reveal a lot of depth. For example, Katherine lists daily Mass and reading psychology and theology among her passions, while Lisa says, “Logic is my first love.” The girls also promote positive messages, like their song

Learn more about the Cimorelli sisters at their website and pick up their music on iTunes. 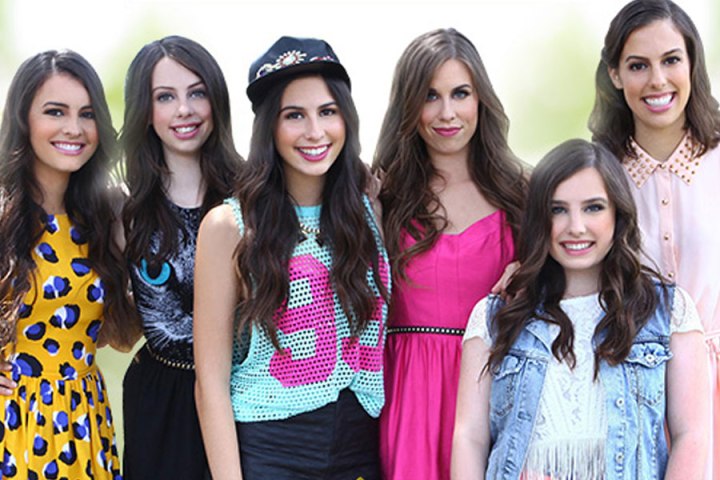