Pain, Anguish, Loneliness? This Song Will Lead You Through the Desert

“It was also in the desert that he won.” With this phrase, singer André Luiz of Banda Iahweh, who also composed this song, lights a fire in the hearts of those who are thirsting.

The song refers to Jesus’ last moments before the crucifixion when, as Scripture attests, his agony was such that he sweated blood (Luke 22:44). In the desert Jesus prepared for his greatest mission: fully giving of himself, pouring himself out to humanity in his death on the cross.

In its poetic way, the song follows the person traversing the desert of the soul: it speaks of the anguish and the pain, the loneliness and sense of meaninglessness, but also the victory over death, which Christ has already won.

“And the soul’s thirst was quenched with prayer,” the song says.

The video, which features Father Fábio de Melo, has had more than a million views, making it one of the band’s most successful videos. Don’t miss out on seeing it yourself! 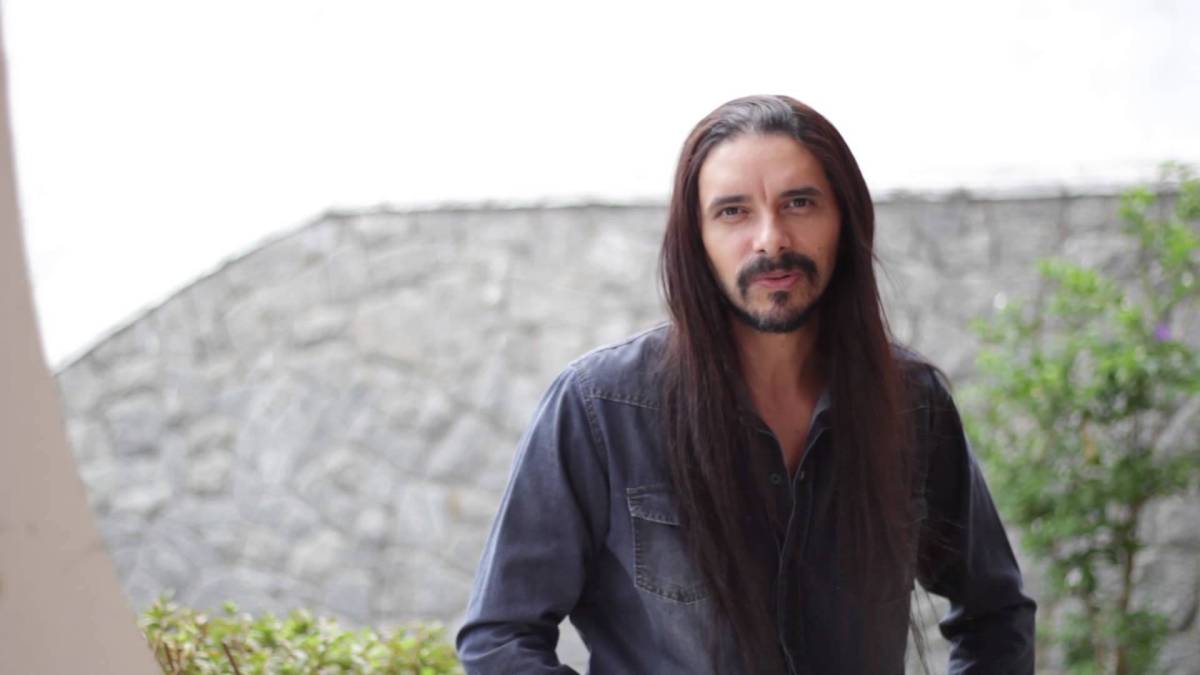