"Do Not Be Afraid"

Célines Diaz was born in Santo Domingo, Dominican Republic, into a Christian family. From the time she was small, she felt a strong inclination toward music and dreamt of becoming a singer. By the time she finished her studies, Célines was already on the cusp of success. She signed a contract with BMG Latin in Miami and released her first album, called “Seliné.” But it was precisely then that she felt an emptiness within. Nothing seemed to be missing, and yet she was lonely and sad. Some years later, she received an invitation to participate in a spiritual retreat that changed her life. Celinés talks about the special and personal with God’s love that led to her conversion. “Today,” the artist says, “I am not a famous singer but a happy missionary.”

No temas [Do not be afraid], from the album “Dios es Fiel” [God is Faithful] puts Isaiah 43 to music. The passage encourages the people of Israel, who were deported and missing the land the Lord had promised them. The people had to remember the great things God had done for them so as not to fall into despair. Hope and a sense of the Savior’s presence returned. 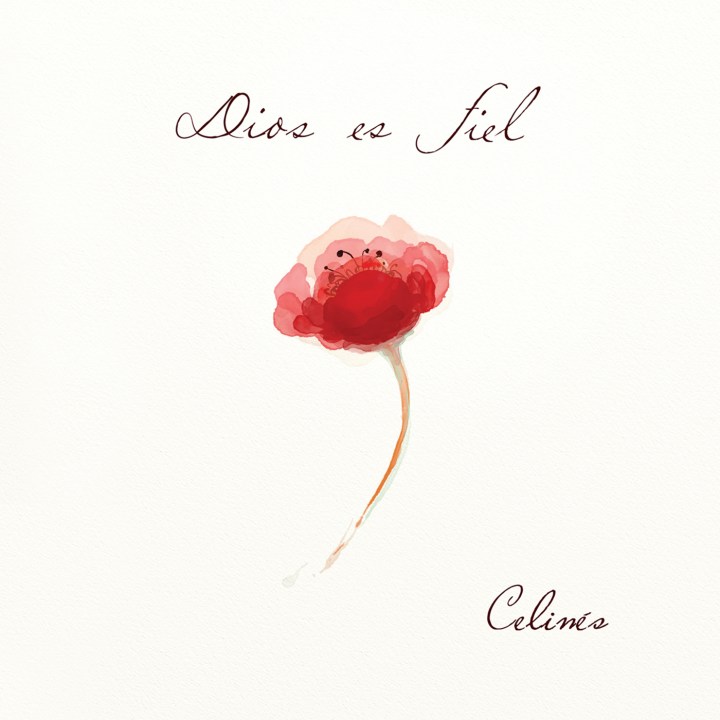