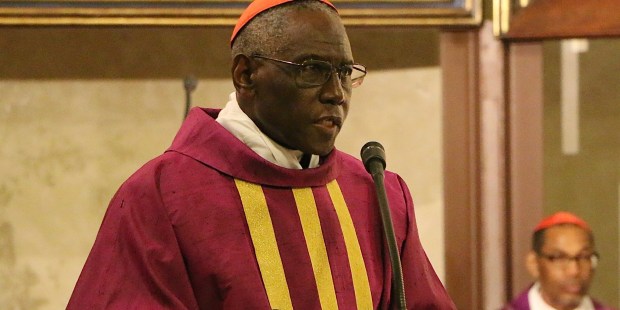 As to the substance, Fessio added: “The rite of washing of feet is not required, ever. As canon law now stands, duodecim viri (not duodecim homines) is specified.”

“Of course, as supreme legislator, the pope can (in theory) change the law any which way he desires,” Fr. Fessio acknowledged. “But the prototype is, of course, the Last Supper where Jesus washes the feet not of his disciples, not of people chosen randomly from the crowds but of the apostles, and tells them they should wash ‘one another’s’ feet. That is, ordained ministers should follow this example among themselves. Which is probably why, though the evidence for the rite in the early Church is very thin, we do know that in the 11th century the pope washed the feet of subdeacons. Certainly from the time of Trent (16th century) until 1955, the rite was not part of the Mass.

“One thing is certain,” Fr. Fessio said. “There is a ‘symbolic dissonance’ or disconnect. The humility and service of which Jesus gives an example is something every Christian owes everyone. Nevertheless, the historical origin of the example is Jesus’ washing of the feet of his 12 apostles. Trying to make the gesture more ‘inclusive’ than Jesus himself did simply muddles the historical image.”