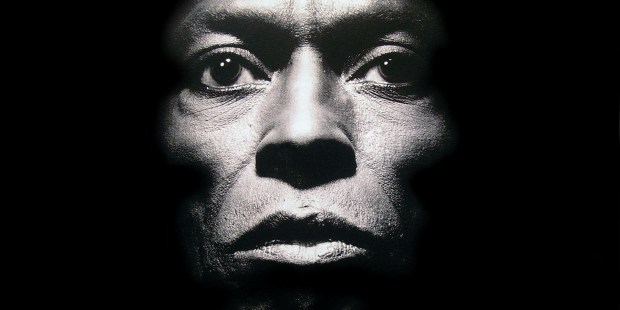 The late artist saw Davis as an older, mature version of himself

Maybe one of the most fruitful and interesting of the hundreds of musical collaborations in which Prince engaged himself, was the one he had with Miles Davis toward the end of the eighties.

Davis once described Prince as a synthesis of “James Brown, Marvin Gaye, Jimi Hendrix and Charle Chaplin,” or a mixture of “Sly Stone, Little Richard and Duke Ellington.” Prince, on the other hand, thought of Davis as an older, mature version of himself.

From this mutual admiration some work in common was born. Miles Davis’ Tutu album for instance, was initially thought of as a collaboration with Prince. Actually, he’s the one singing Can I Play With U?, a song that was not included in the album: it seems Prince was not completely satisfied with it.

Even if Tutu was not the album Davis expected, and taking into account the fact that he died way before he could finish the album he and Prince thought might be their definitive work together, Davis did include in his repertoire several songs Prince wrote for him. One of them is “Penetration,” which we wanted to share with you in this post.